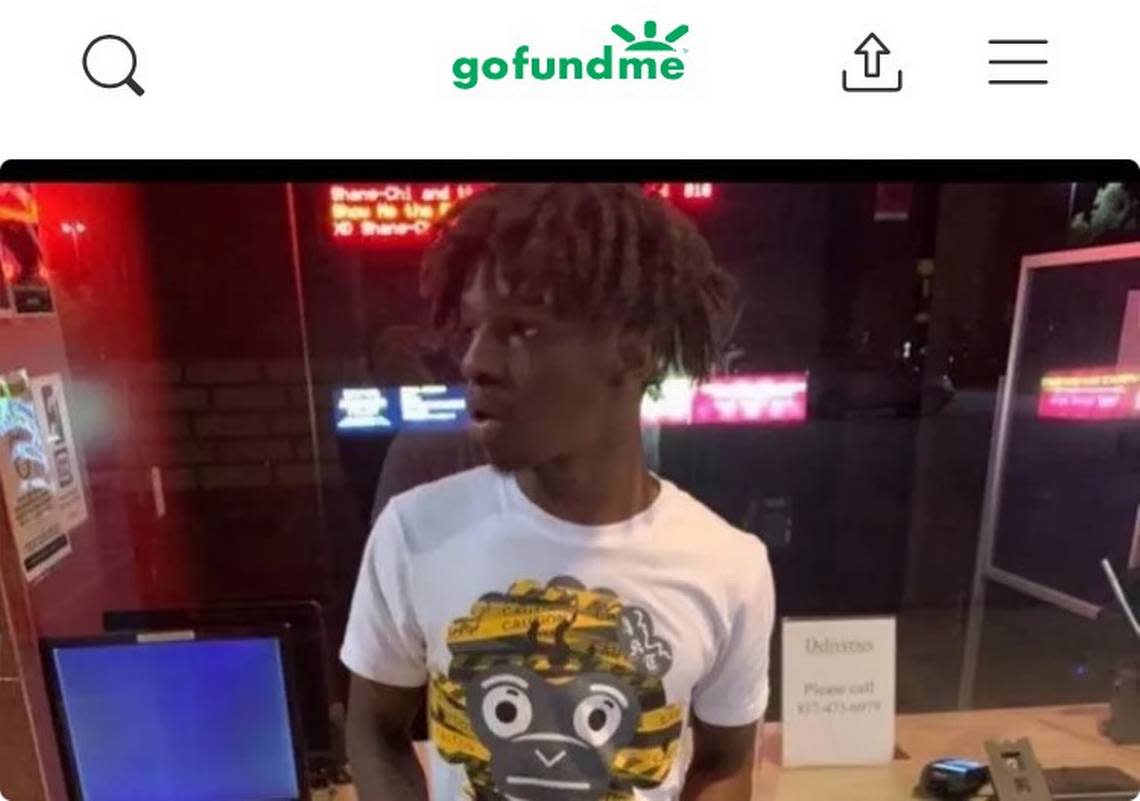 A 15-year-old Mansfield Timberview High School student who was wounded in a shooting at school Wednesday was shot four times and is in an induced coma while recovering in the ICU, according to his family.

The family of Zacchaeus Selby told Star-Telegram media partner WFAA-TV that he was shot in his arm, leg, chest and stomach and will need more surgeries.

A GoFundMe account has been started to raise money for medical expenses and legal fees for the family.

According to court documents, 18-year-old student Timothy Simpkins shot Selby after teachers broke up a fight between the two in a classroom at the school in Arlington. A teacher also was wounded in the shooting, and another student was grazed by a bullet. Simpkins has been charged with three counts of aggravated assault. He was released on bail Thursday.

Simpkins’ family has said he was being bullied and brought a handgun to school to defend himself.

Selby’s family told WFAA that he is the victim.

“This innocent 15 year old did not bully Tim, 18 year old senior – or deserve to be in the hospital fighting for his life,” the GoFundMe page says.

“Zacchaeus is a bright young and respectful individual who lit up a room every time with his presence,” the post says.

This might just look like grass, but it has the power to absorb a load of our carbon emissions

Democrat to his party: I’m not happy

More than half of Australia’s population is now ‘living with Covid.’ The rest is still some way off

Biden vows to protect Taiwan in event of Chinese attack