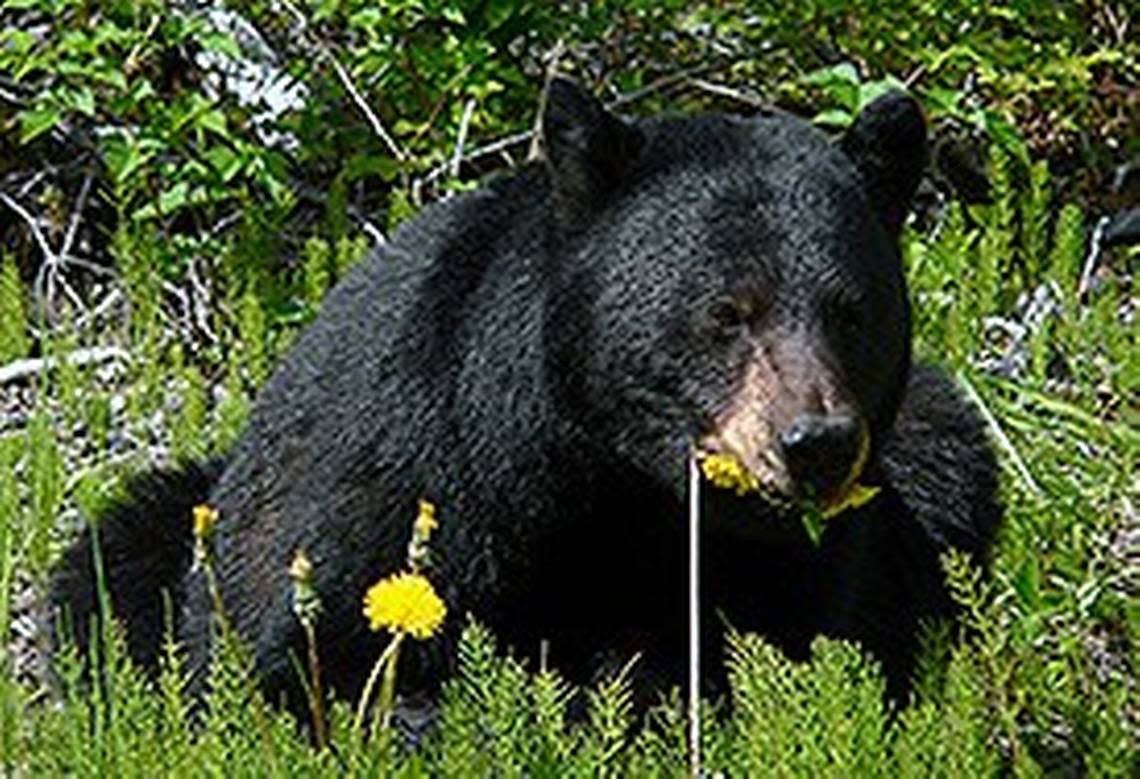 Every week during the summer of 2018, a woman bought 10 cases of apples, 50 pounds of carrots and dozens of eggs.

The food was for bears, Canada authorities said.

A woman from Whistler was ordered to pay $60,000 after officials said she violated the Wildlife Act in British Columbia.

In July 2018, the Conservation Officer Service, a public safety agency that focuses on human-wildlife conflict prevention, received a complaint that someone was feeding black bears in the neighborhood.

Officials began investigating and found that the woman was feeding black bears during the summer months in 2018. Every week she would buy food for the bears, authorities said.

“Bulk produce — including up to 10 cases of apples, 50 pounds of carrots and up to 15 dozen eggs — was purchased on a weekly basis to feed the bears,” the Conservation Officer Service said Friday on Facebook. “These activities created an extraordinary public safety risk by conditioning bears to human food and presence.”

In September 2018, wildlife officials euthanized three bears that were visiting the residential area. They damaged property and showed no fear toward people, officials said.

The bears were used to getting food from the woman, so they could not be rehabilitated or relocated.

“Illegally feeding or placing attractants to lure dangerous wildlife, such as bears, is an extremely dangerous activity,” Conservation Officer Service Sgt. Simon Gravel said on Facebook. “Once bears learn to associate humans with food, it creates a public safety risk.”

The penalty of $60,000 is the highest penalty imposed under the Wildlife Act, officials said. Authorities hope it is a “precedent-setting case.”