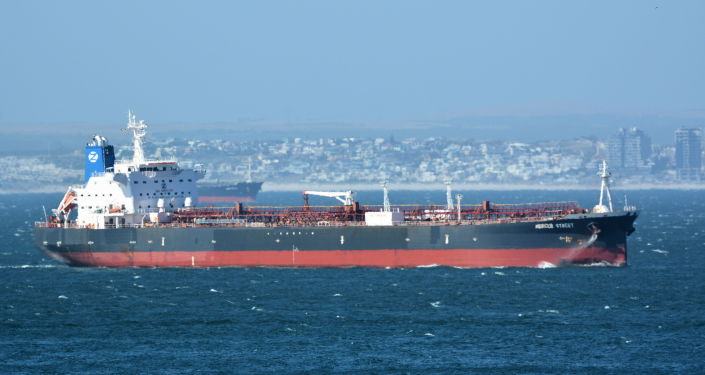 Earlier, Israel warned it was prepared to strike Iran over its alleged responsibility for the attack on the tanker off the coast of Oman in which two people were killed.

“What is important for all of the parties involved or interested in this to avoid any escalatory action or rhetoric that could make the tense situation worse,” Dujarric said.

MV Mercer Street, a Japanese-owned vessel with alleged links to an Israeli billionaire, was attacked off the coast of Oman in the Arabian Sea last Thursday. The attack resulted in the deaths of two crew members, one from Romania and the other from the UK.