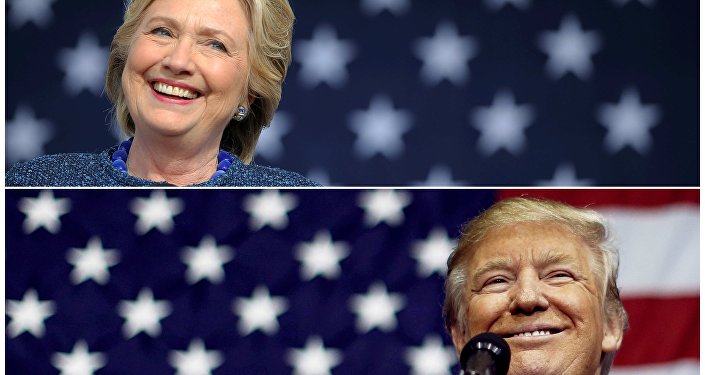 “The OIG is referring six additional employees to the FBI for it to determine if their media contacts during this time period warrant disciplinary or other corrective action,” the report said.

The report follows a series of OIG reports on leak investigations seeking sources of non-public information related to a 2016 FBI investigation of emails on an unsecured system belonging to then-presidential candidate Hillary Clinton.

The six cited in Thursday’s report – the latest in at least three OIG reports on 2016 campaign leaks – are in addition to three senior FBI officials earlier cited for unauthorised disclosures of non-public information.

Thursday’s report also rehashed earlier OIG efforts to determine the source of leaks to Rudi Giuliani, an adviser to the Trump campaign in 2016.

During the campaign, Giuliani appeared to hint in public statements that he had advance knowledge of FBI plans to re-open a probe of the thousands of emails Hillary Clinton destroyed then after using a private server and electronic devices for official business.

An October 2016 announcement by then FBI Director James Comey of a new Clinton email investigation played what many consider an outsized role in the subsequent upset victory by then-candidate Donald Trump.

Sullivan: China to Face ‘International Isolation’ if It Does Not ‘Cooperate’ on COVID Origin Probe