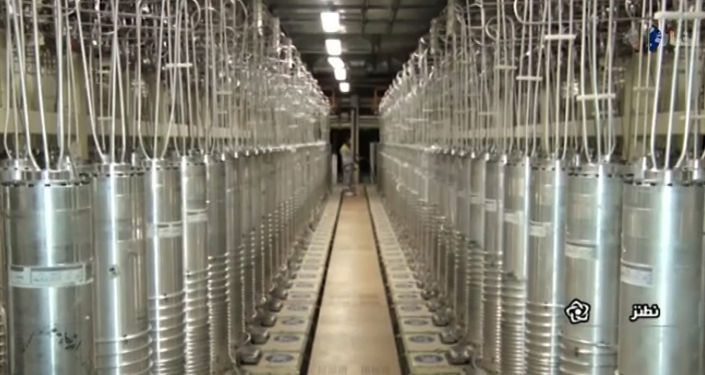 “I think we clearly demonstrated our good faith and desire to return to mutual compliance with the nuclear agreement, with the JCPOA… It is Iran that has decisions to make, fundamental decisions to make whether it too wants to return to compliance… the ball remains in Iran’s court”, Blinken said during a joint press conference with Kuwaiti Foreign Minister Ahmed Nasser Al-Sabah.

Since April, Vienna has been hosting sessions of the JCPOA joint commission, as well as informal meetings in different formats aimed at preventing the Iran nuclear deal from falling apart after the US exit.

The sixth round of the talks finished on 20 June. Tehran said that the negotiations should resume after President-Elect Ebrahim Raisi takes office on 5 August.

The accord, signed in 2015, has been suffering since 2018, when Washington decided to withdraw and impose unilateral sanctions against Tehran. The Islamic Republic responded a year later by suspending part of its obligations under the JCPOA.

In 2020, Iran boosted its nuclear programme even further, increasing its uranium enrichment and suspending UN inspections of its nuclear sites following the assassination of renowned nuclear physicist Mohsen Fakhrizadeh.