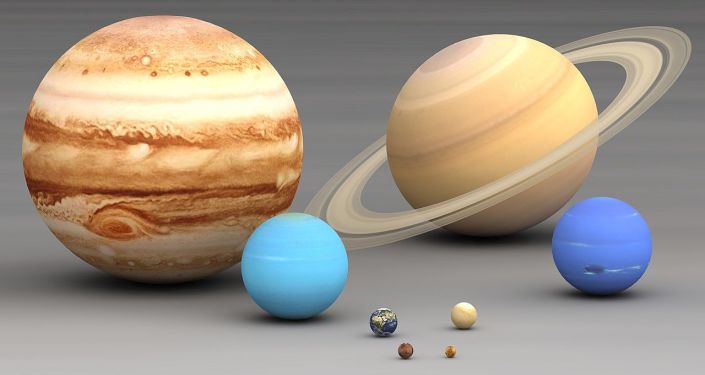 The NEID spectrometer, an astronomical spectrograph, has begun its scientific mission at the WIYN 3.5m telescope at Kitt Peak National Observatory in Arizona. Developed as part of a joint effort between NASA and America’s National Science Foundation, and called NN-EXPLORE, NEID will be a new tool to discover planets outside the solar system. According to the project’s scientists, this spectrometer will be one of the most precise tools built and it will discover exoplanets by measuring the minute gravitational tug these planets exert on their host star.

“I can’t wait to see the results we and our colleagues around the world will produce over the next few years, from discovering new, rocky planets, to measuring the compositions of exoplanetary atmospheres, to measuring the shapes and orientations of planetary orbits, to the characterisation of the physical processes of these planets’ host stars,” said Jason Wright, professor of astronomy and astrophysics at Penn State and NEID project scientist.

Interestingly, the gravitational pull of orbiting planets induces a periodic velocity shift on the host star and it can be measured by NEID. However, convection – the process of transferring heat by the movement of fluids – on the surface of the star along with invisible lines of magnetic force can pose a substantial challenge to NEID’s measurements.

Moreover, NEID will also study the Sun through a special smaller solar telescope that the team has developed, and observe stars during the night.

“Thanks to the NEID solar telescope funded by the Heising-Simons Foundation, NEID won’t sit idle during the day. Instead, it will carry out a second mission, collecting a unique dataset that will enhance the ability of machine learning algorithms to recognise the signals of low-mass planets during the nighttime,” said Eric Ford, professor of astronomy and astrophysics and director of Penn State’s Center for Exoplanets and Habitable Worlds.

All the data collected by NEID’s observations of the Sun will be released publicly to let the researchers start analysing the observations.

“NEID has been the incredible story of a team that has delivered – in a record time of a little more than four years (that include seven months of stoppage for COVID and then working through the height of this pandemic) – an instrument that sets a new standard and will produce breakthrough science,” said Jayadev Rajagopal, executive-director of the WIYN consortium.