More Republicans Begin to Pressure Their Constituents to Get Vaccinated 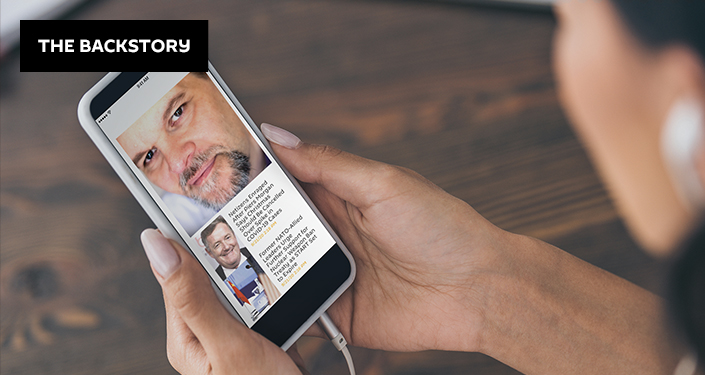 Jim Hoft – Founder of The Gateway Pundit | Power Hungry Democrats, Republican Party Misuse of Funds, and The Trump Base

In the first hour, Lee and John spoke with Jamie Lovegrove about the vaccine rate in South Carolina, Governor McMaster, and the former congressional seat of Marcia Fudge. Jamie talked about the fight between Jim Clyburn and Bernie Sanders, over supporting different candidates for an Ohio congressional seat. Jamie discussed Senator Tim Scott and his work on the police reform bill.

In the second hour, Lee and John spoke with Jim Hoft about Kristi Noem’s fall from grace, Jen Psaki accusing Republicans of defunding the police, and the GOP failing its supporters. Jim talked about the Republicans failing to run candidates in district attorney races. Jim spoke about the Trump voters waiting on the outcome of the voter audits in multiple states.

RDIF Invested in Telegram Together With Mubadala, Spokesperson Says