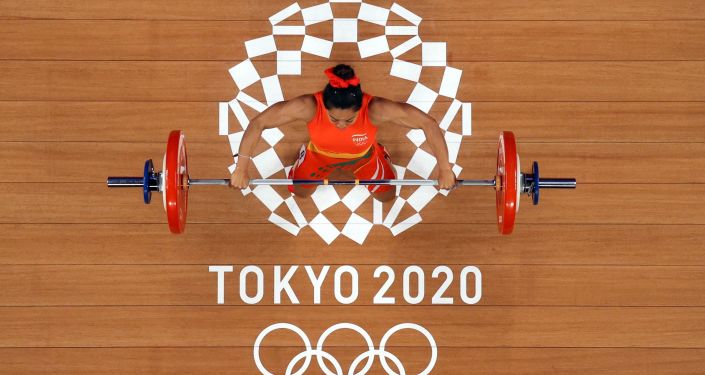 ​This is India’s best start since the 2008 Beijing Olympics, as the country has not won any medal, let alone a silver in the first two days of the games in the past.

Minutes after she secured the medal, Prime Minister Narendra Modi took to Twitter and hailed her performance. In a tweet, PM Modi said that the Manipur weightlifter would motivate other Indian athletes.

​Many sports stars and celebrities also took to Twitter and congratulated Mirabai for her stellar performance.

​Soon after Mirabai won the medal, social media users also started posting stories of her childhood hardship and about her village in Indian state Manipur.

2022 Will be a Huge Year for Women’s Football in India, Says AIFF General Secretary Kushal Das