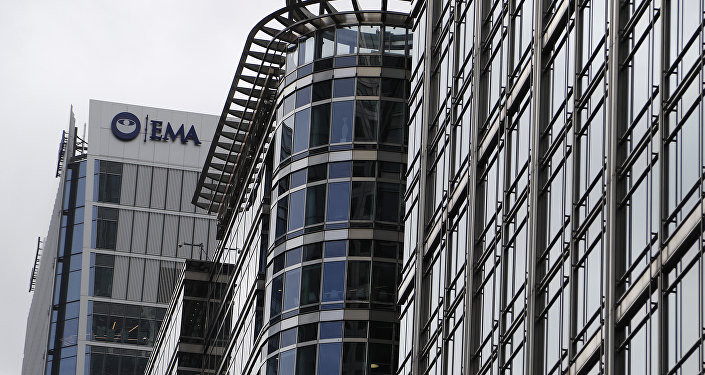 At a press briefing, Sweeney noted that Sputnik V was currently undergoing the EMA’s rolling review process, which sees the manufacturer submit data and address questions and comments put forward by agency experts.

“We are in that process at the moment [with Sputnik V], it’s ongoing. All vaccines are treated equally in that respect and we look forward to the outcome”, Sweeney said.

On Tuesday, the Reuters news agency published an article alleging that there were data gaps in the material submitted by Sputnik V’s developers to the EMA.

© AP Photo / Pavel Golovkin
A vial with Russia’s Sputnik V coronavirus vaccine is placed on a table in a medical room at a vaccination center in the GUM, State Department store, in Red Square in Moscow, Russia, Thursday, July 1, 2021.

Kirill Dmitriev, the head of the RDIF, told the India Today portal on Wednesday that he expects the World Health Organisation to approve Sputnik V by September or October.

At Least 7 Children Killed in Airstrike in Afghanistan – UNICEF