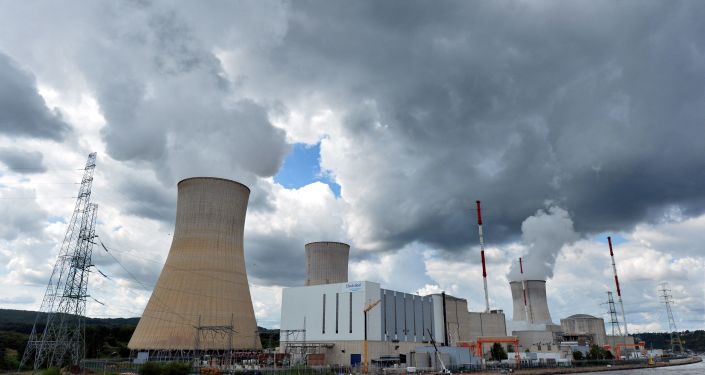 “The Doel 2 reactor was stopped manually on the night from 14 July to 15 July… after Engie Electrabel employees noticed a rapid rise in hydrogen consumption by the generator, which indicated a leak”, it said in a statement.

One of Doel’s two reactors was shut down preventively to reduce any possible risks, the regulator said. The cause of the leak is not known and the reactor will not restart until it is found.

The Belgian subsidiary of French energy giant Engie said it had also increased surveillance at Begium’s second nuclear power plant, in Tihange on the Meuse river, after the latter appeared ready to overflow its banks.