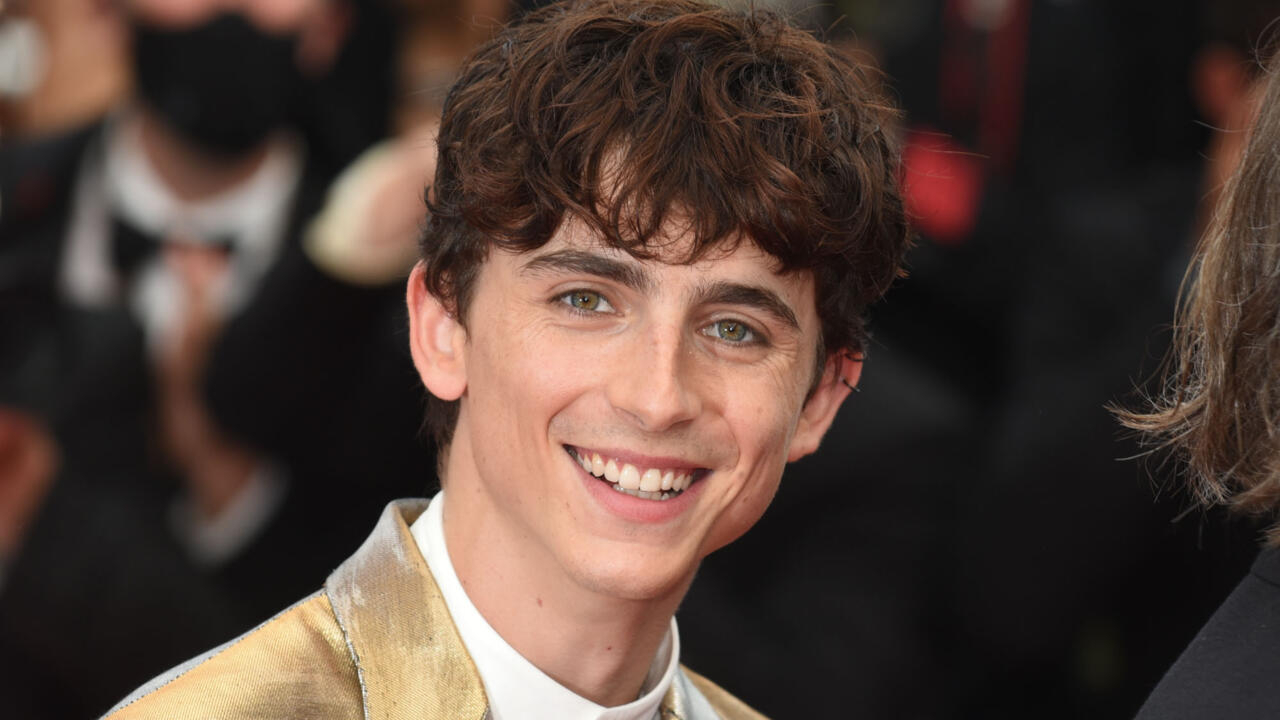 The Covid-19 pandemic didn’t stop the biggest stars in the world from heading to Cannes, where the 74th edition of the world-famous film festival is taking place – and its famed red carpet is once more packed with stars.

The Cannes Film Festival rolled out the red carpet for its seventh day with the premiere of ‘The French Dispatch’, a star-studded movie by director Wes Anderson. The film, which tells the story of an American journalist based in France who creates his magazine, in an ode to print journalism.

Timothee Chalamet, Tilda Swinton, Adrien Brody, Bill Murray, Owen Wilson were all out in front of the tuxedoed photographers and eager onlookers.