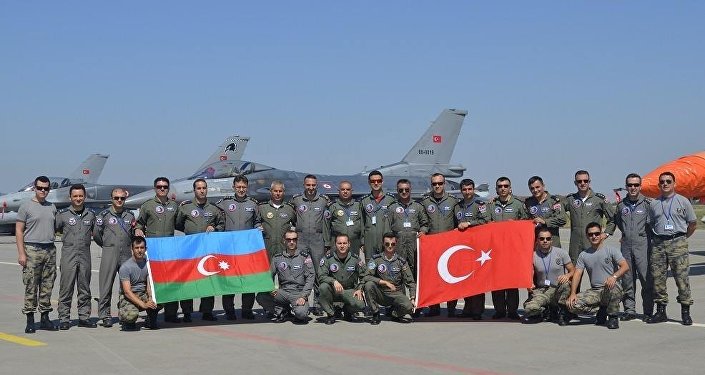 “In line with the military cooperation agreement of the Republic of Azerbaijan and the Republic of Turkey, joint tactical drills with combat firing, Mustafa Kemal Ataturk-2021, started in Baku on 28 June”, the Azerbaijani Defence Ministry said in a statement.

The exercise is aimed at improving armies’ interaction during combat operations and developing commanders’ skills in making military decisions and managing units.

“The drills that will run until June 30 involve up to 600 servicemen, around 40 tanks and other units of armoured equipment, around 20 artillery units and mortars of various calibres, seven combat and transport helicopters, three UAVs and around 50 unit of automotive equipment”, the statement read.