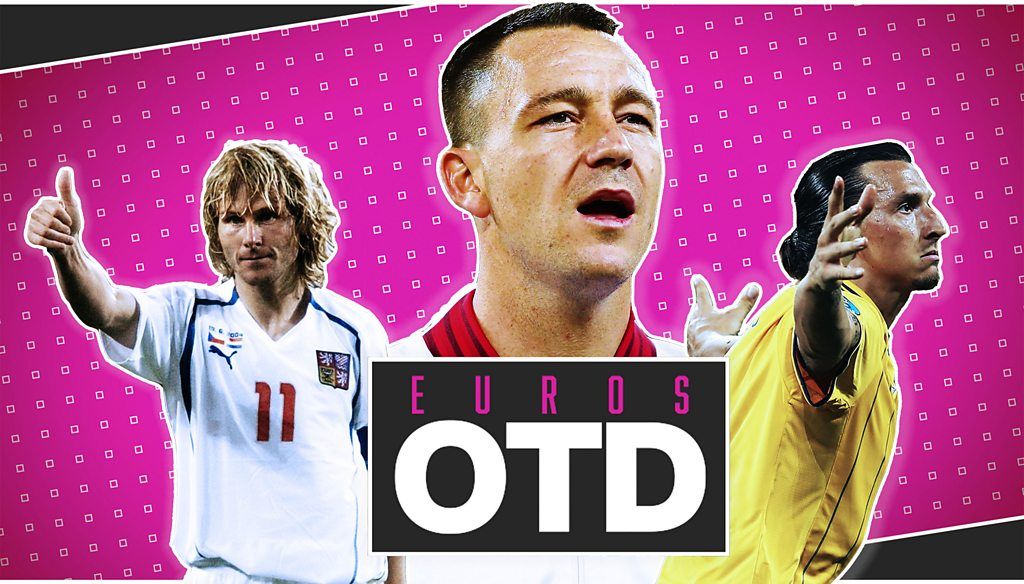 John Terry is England’s saviour as his acrobatic goalline clearance prevents Ukraine from equalising at Euro 2012, but closer inspection suggests the ball may well have crossed the line.

Also on this day in 2004, a Pavel Nedved-inspired Czech Republic produce one of the greatest Euros comebacks to shock the Netherlands 3-2, while Italy’s Alessandro del Piero and Sweden’s Zlatan Ibrahimovic score stunning goals.

Video available to UK users only.

Injured Fagerson replaced by Furlong in Lions side to face Japan