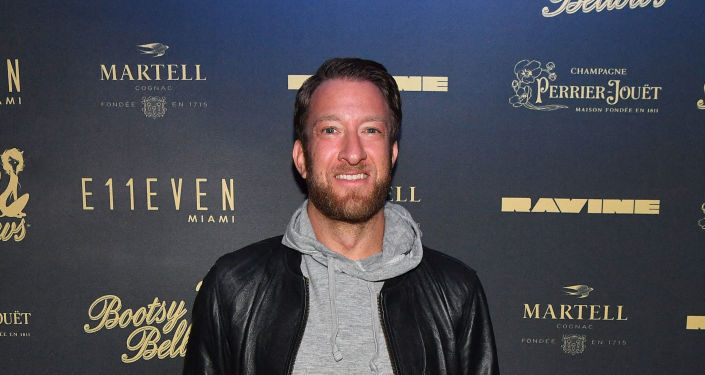 The Twitter account of blogger Dave Portnoy was reinstated after being briefly suspended on Friday – a move that caused immediate uproar online with demands to bring him back to the platform.

“I’m back”, Portnoy tweeted after being shut down for several hours.

As it was unclear what exactly led to the suspension, and users quickly triggered an Internet campaign #FreeDavePortnoy, calling on Twitter to reverse its shutdown of the account.

Fox News quoted Portnoy as saying earlier that “the will of the people will be heard”. When asked about the possible reasons for his suspension, the vlogger replied “I don’t know”, but many people online suggested that his tweet where he threatened to “drop my nuts on your head” to another user who apparently invested in his channel, could have had something to do with the account shutdown.

​The #FreeDavePortnoy outrage inspired a great deal of memes, with people particularly paralleling Portnoy’s suspension to that of Donald Trump – which is ironic as the blogger dubbed himself ‘El Presidente’.

Dave Portnoy got banned and people are saying that big tech has “crossed the rubicon.” They banned the sitting US President six months ago lol.

El Presidente, who has over 2 million Twitter followers on his personal account and nearly 3 million people following Barstool Sports, is famous for his unapologetic manner and attitude, with some people criticising him over his comments about women and others.

EU, US Agree to Coordinate Actions Toward ‘Confrontational’ Russia – Borrell