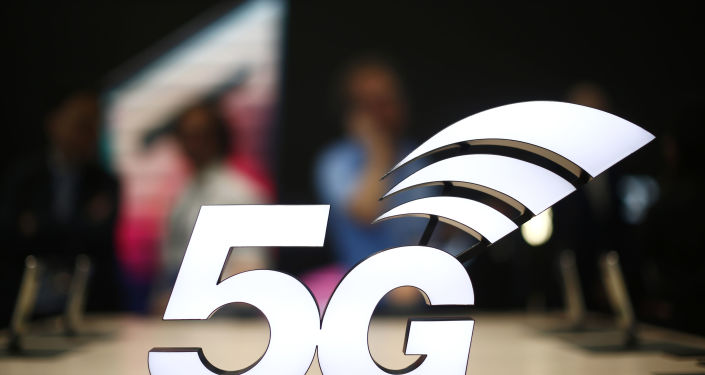 “The network went live quickly after receiving a trial spectrum from the DoT. We are using both – mid-bands and mm-wave bands with standalone architecture for 5G trials in Mumbai,” the Economic Times quoted a Jio executive as saying.

To support the ultra-fast fifth-generation internet, Jio has developed an end-to-end 5G stack complete with 5G radio as well as core network solutions. With no dependency on any foreign player, Jio aims to built an entire “Made-in-India 5G ecosystem” that could be rolled-out “cost effectively”.

According to reports, all of Jio’s 5G testing equipment for Mumbai was made in India with the help of local partners.

In December 2020, the 64-year-old Jio boss, Ambani, announced that his telecom brand will be the first to introduce 5G services in India.

Reiterating Prime Minister Narendra Modi’s vision of making India “self-reliant”, the industrialist also noted that Jio’s 5G hardware and technology will not be imported but would instead be “Made in India”.

When the multi-billionaire made his statement, it came against the backdrop of the Indo-China tensions at the Line of Actual Control (LAC) that began in the spring of 2020 and lasted for months before easing because of several rounds of negotiations at different levels.

India is limiting its dependency on Chinese equipment suppliers such as Huawei and ZTE to support the 5G ecosystem in the country, citing national security concerns.

Hence, just as Jio is making sourcing local equipment for 5G development a priority, other Indian telecom firms, such as Bharti Airtel, is working with foreign tech players like Finnish firm Nokia to develop 5G systems in India.

In January this year, India and Japan signed a memorandum of understanding (MoU) agreeing to work together in cooperation on the development of advanced tech sectors such as 5G.

Daniel Craig to Exit James Bond Role, Says Next 007 Shouldn’t Be a Woman

‘Unprecedented’, Say Environmentalists After Lightning Kills 27 In One Day In India’s West Bengal