‘That’s Something for the Church’: Putin’s Smashing Response as Biden Says He Has ‘No Soul’ 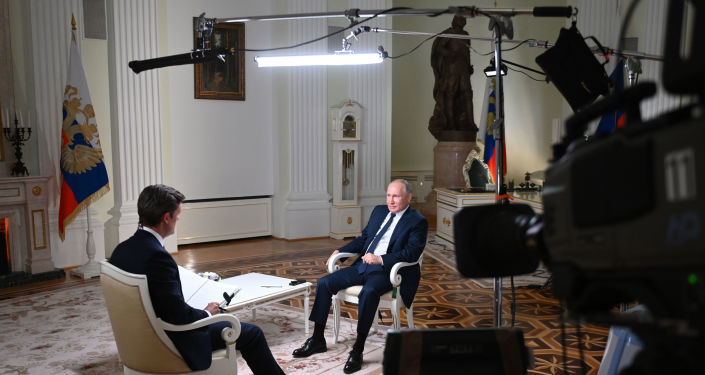 “I do not remember this particular part of our conversations… And as far as soul goes, that’s something for the church,” Putin said in an interview with NBC News, as quoted by the broadcaster.

Responding to Biden’s unfavourable comment, Putin simply remarked that he “wished him well”.

Putin and Biden are expected to meet in Geneva on Wednesday. This will be the first meeting of Russian and American leaders in almost three years. Putin last met with Biden’s predecessor, Donald Trump, in Helsinki in July 2018.

Housing Prices in Israel Continue to Soar, But Can the Nation’s New Gov’t Reverse the Trend?