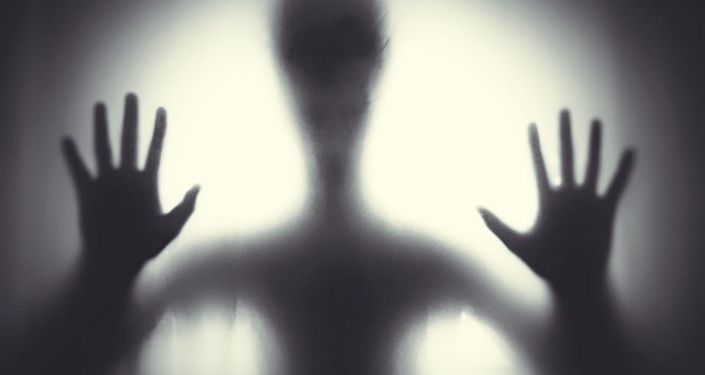 A mysterious sign in the English town of Sedgley in the West Midlands county of Staffordshire, has blamed its local council for not defending its residents against aliens, the Daily Star reported. According to the newspaper, the large panel with black stencilled writing reads: “Three alien abductions here in one week. When are the council going to do something?”

​A local council officer dismissed allegations of people being kidnapped by aliens, but emphasised that “there is something definitely going on with UFO activity” in the county. “No one would ever go on the record to confirm that,” he added.

As mentioned in recent years, there have been numerous reports of UFO sightings in the West Midlands. The Daily star writes that the number was so high that someone created a website so that members of the public could log areas where they saw alleged extraterrestrial activity.

One such account written by a woman named Lisa tells of a mysterious object, which looked like a “plane on fire”.

“It moved far too fast to be a plane – we live near the flight path so we are used to seeing planes. I watched it for probably only a few seconds and saw as it travelled across the sky, not down, reduced in size and then disappeared,” the woman wrote according to the Daily Star.

The most famous case of a UFO in the West Midlands was reported in 2007: back then residents of Dudley – a large industrialised town 10 miles north-west of Birmingham – saw what media dubbed the “Dudley Dorito”, a triangular UFO, which looked like crisps made by Doritos. Local media reports  say the mysterious object was spotted several times that year as well as in 2010 and 2012.

Prince Harry is Trying to Have ‘Relevance’ & ‘Keep Up’ With Meghan Amid New Job Bids, Agent Claims