Euro 2020: What to expect from Luis Enrique’s Spain 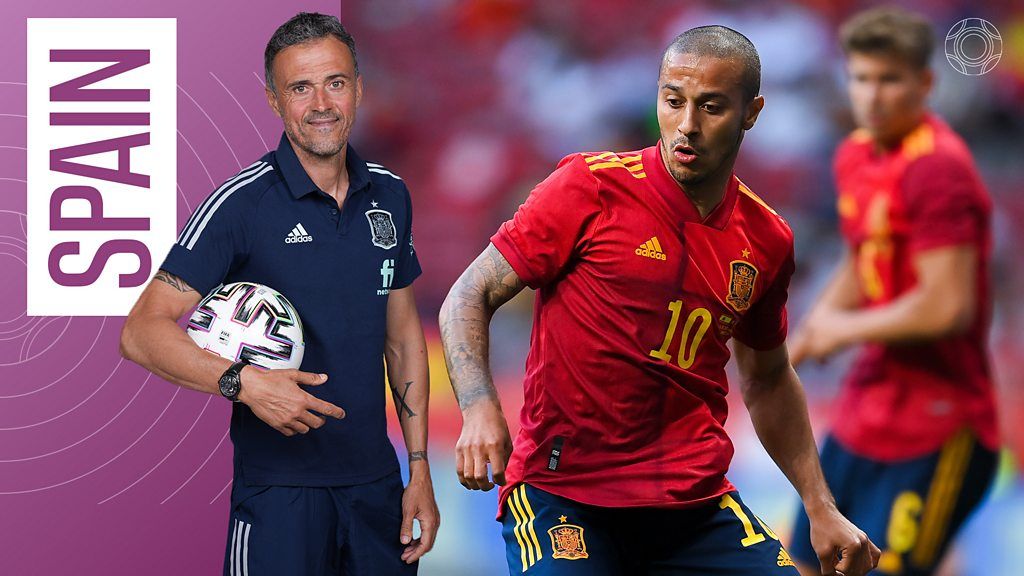 Guillem Balague explains how “aggressive” and “obsessed” manager Luis Enrique has remodelled the Spain team after the departure from the international scene of most of its golden generation, who won it all between 2008 and 2012.

Watch Spain v Sweden on Monday 14 June from 19:30 BST on BBC One, iPlayer and the BBC Sport app.