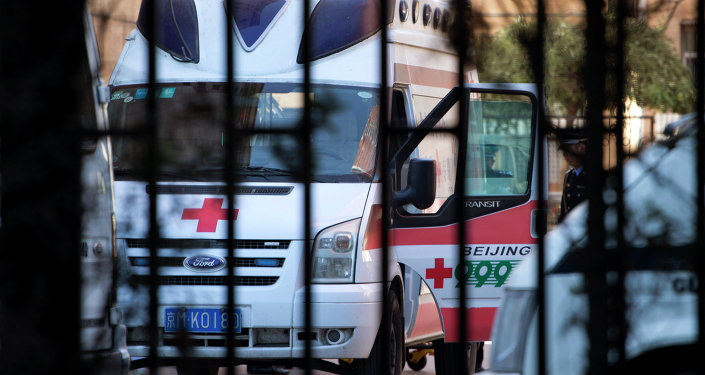 The explosion occurred on the territory of a residential complex in the city of Shiyan at 6:30 a.m. local time on Sunday (22:30 GMT on Saturday).

According to China Central Television, rescuers have managed to get 144 people from under the rubble, all of them were hospitalised (37 are in critical condition). At least 11 people were killed.

A gas explosion in a residential community in Shiyan, Hubei province, left 11 people dead and 37 others seriously injured on Sunday, according to The Paper. pic.twitter.com/jPUruMYOS8

At around 6:30 in the morning on June 13, a natural gas explosion occurred in Yanhu Community, Zhangwan District, Shiyan City, Hubei Province, causing many people to be trapped. The vegetable market of the 41st factory was bombed and the local area was rescuing the wounded. pic.twitter.com/4E405p3FS3

At least 11people dead and 37 others were seriously injured ina gas explosion in Shiyan City,Central China’s Hubei Province,on Sunday morning.The explosion happened at around 6.30 am in a community in Zhangwan District.A market in the district was hard hit… pic.twitter.com/lq7qL7754H