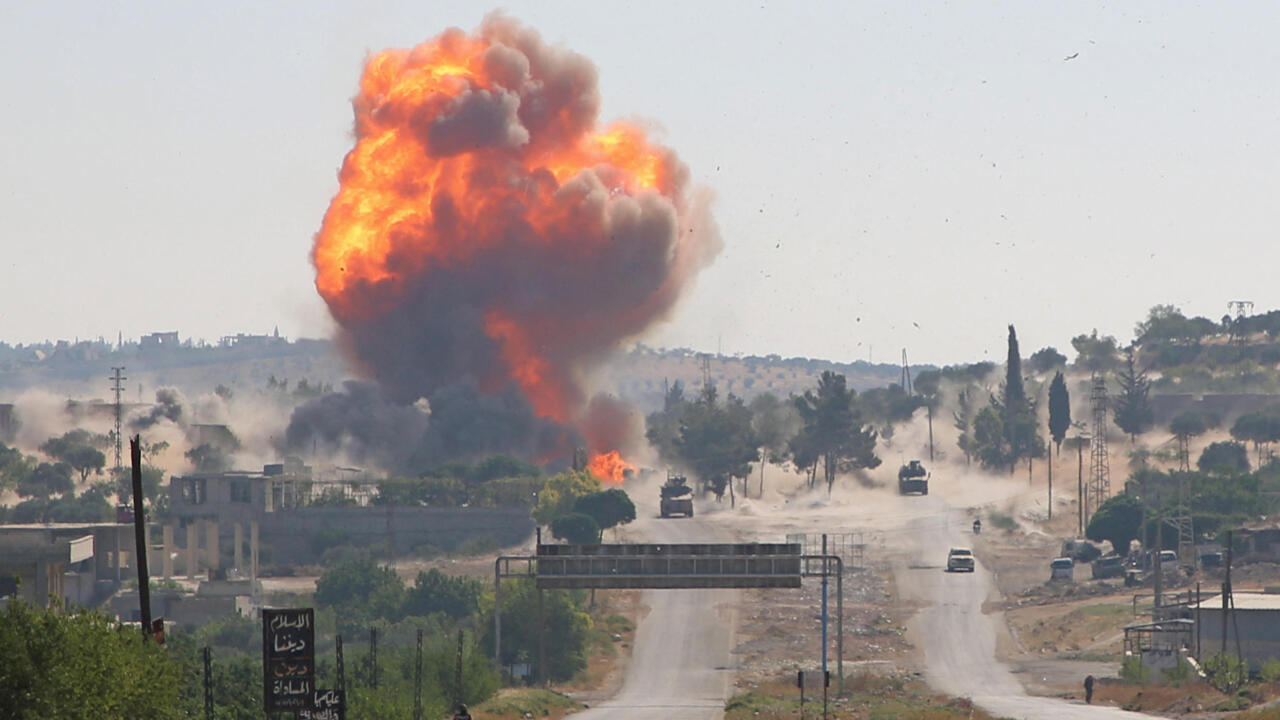 The Britain-based war monitor said the strikes targeted air force positions near the village of Khirbet al-Tin on the outskirts of Homs, as well as an arms depot belonging to the Lebanese Hezbollah movement.

The Israeli air force carried out overnight strikes in several regions of Syria, in the capital Damascus as well as in Homs, Hama and Latakia provinces, the Observatory said.

Syria’s state SANA news agency said there had been “explosions in Damascus” as Israeli forces carried out the raid from Lebanese air space.

It said air defences had been activated against the “Israeli aggression” but said nothing about any casualties or damage.

The Israeli army, which rarely acknowledges individual strikes on Syria, declined to comment on “reports in the foreign media”.

Since civil war broke out in Syria in 2011, Israel has carried out hundreds of air strikes on Syrian territory, targeting government positions as well as allied Iran-backed forces and fighters of Lebanon’s Hezbollah movement.

Israel has said repeatedly that it will not allow neighbouring Syria to become a launchpad for its arch foe Iran.