Navalny’s Lawyer Finds Himself a Target of Putin’s Crackdown 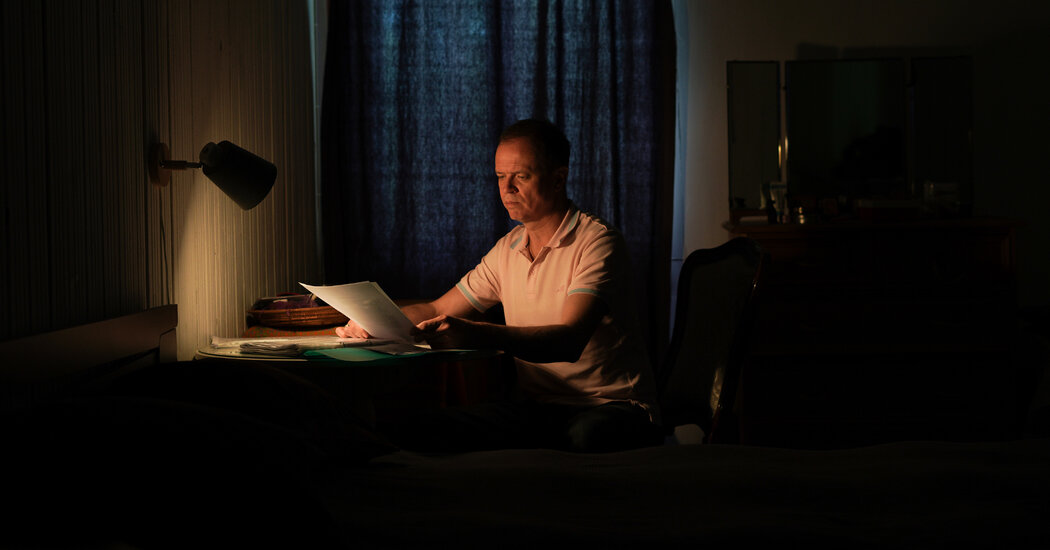 In 2016, for instance, Mr. Pavlov told reporters about a client in southern Russia recently sentenced to seven years in prison for treason. Her crime? She had messaged a friend in nearby Georgia remarking on a passing Russian military convoy in 2008, months before Russia went to war with the country.

A journalist asked Mr. Putin about the case at his annual news conference; faced with a patently absurd conviction, Mr. Putin pardoned the woman, Oksana Sevastidi, a few months later. The lesson for Mr. Pavlov was that making the authorities look petty and incompetent was his most effective strategy.

Earnest indignation, on the other hand, can be counterproductive.

“This leviathan always wants to look very serious and brutal,” Mr. Pavlov said. “The more you condemn Russia for violating human rights or fundamental norms and so on, the more Russia responds, ‘Yup, that’s us.’”

Mr. Pavlov heads a group of lawyers and activists called Team 29 that produces podcasts and YouTube videos about its cases, along with advice columns on questions like, “How many times can you go to a protest march without going to prison?”

Mr. Pavlov and his Team 29 colleagues’ clients include the niece of the Holocaust hero Raoul Wallenberg, who is seeking access to K.G.B. documents that could shed light on his mysterious death in the Soviet Union, and several Russian scientists whose contacts with foreign colleagues are being investigated by Russian counterintelligence agents.

In the process, Mr. Pavlov has emerged as one of the most prominent adversaries of Russia’s powerful domestic intelligence agency, the Federal Security Service, or F.S.B. The agency has led the recent crackdown on the opposition, analysts say, and tried to assassinate Mr. Navalny last year. (The Kremlin denies that the authorities had any role in Mr. Navalny’s poisoning, or that there is an organized campaign against the opposition.)

The Toronto Carpenter Who Built Tiny Homes for the Homeless

A Singapore Rower Trained for the Olympics Between Nursing Shifts