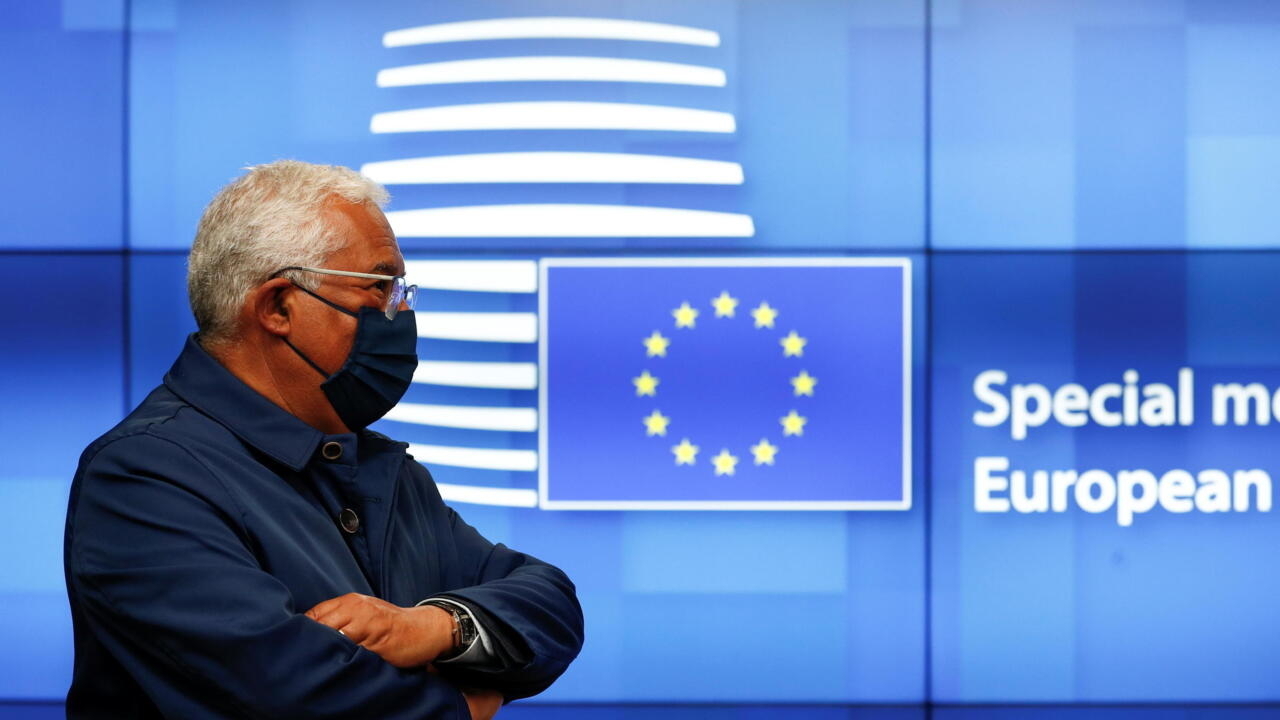 EU countries will be able to launch the bloc’s coronavirus recovery plan in June after all 27 members approved the scheme, the European Council announced Monday.

“The European Union is now able to obtain the necessary funding for the European social and economic recovery,” said Antonio Costa, the prime minister of Portugal, which currently chairs the Council.

The Commission will now be able to go to the capital markets and borrow the money to finance the plan in the name of the EU members.

But it needed the green light from all 27 member states before the Commission could borrow in the name of the bloc.

The landmark fund for the first time creates a pool of common debt — shared between EU members, to lower borrowing costs for weaker members — a move that was long opposed by “frugal” northern states.

“The governments and national parliaments of the EU 27 have shown a strong sense of solidarity and responsibility,” Costa said.

“We cannot afford to waste more time,” he added. “We must ensure the swift approval of the first recovery and resilience plans by the end of June.”

The parliaments of Austria and Poland were the last to approve the common debt mechanism on Thursday.

Spain and Italy, both hit hard by the coronavirus, will be the main beneficiaries of the fund, each receiving nearly 70 billion euros.

The money is due to go towards major infrastructure work and environmental projects such as developing the network of recharging stations for electric vehicles.

Money has also been set aside to improve high-speed telecommunications and data storage facilities.

Jeff Koons on juxtaposing the ordinary with the opulent