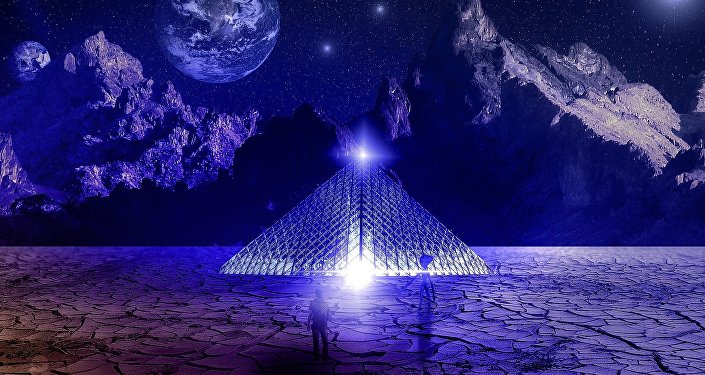 A strange-looking UFO has been spotted in the sky over Taiwan.

According to Scott C. Waring, the prolific blogger and UFO hunting enthusiast who shared the video of the sighting on YouTube, the person who recorded the footage described the object as a “flying boat” and “bigger that an airplane” (the veracity of the video, however, could not be immediately confirmed).

The eyewitness also noted how the flying object seemed “transparent,” while Waring suggested it may have been a US Air Force X-47B drone, saying it has “a similar shape and could appear transparent when at the right lighting and angle.”

However, after toying with this possibility, he ended up discarding, claiming that the object in the video is unlike any aircraft he’s seen before.

The blogger also boldly suggested that the sighting may be linked to aliens wanting to “see for themselves what they only hear about in the news” and to check on how the ongoing COVID-19 pandemic is being handled on the island.