People Evacuated Over Fire in Oil Refinery in US West Virginia – Photos, Video 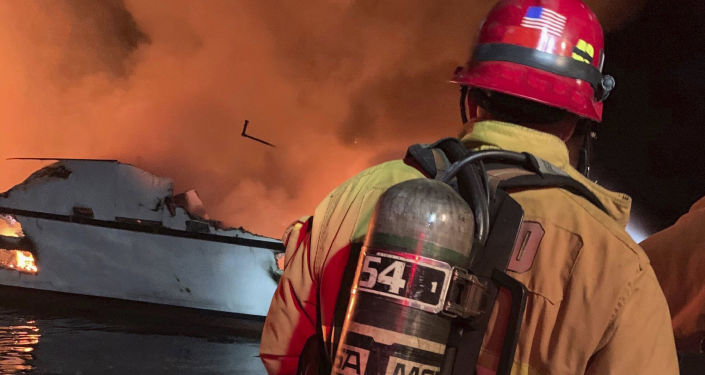 The fire started at an Ergon plant in Newell on late Saturday after a loud explosion was heard. The WTOV9 broadcaster said, citing the Hancock County sheriff, that the fire was soon under control and people from homes within a one-mile radius from the refinery were evacuated.

​As of now, the fire has been extinguished and those evacuated from their homes could return back. No casualties have been reported.

We’ve received more images from viewers of the situation at Ergon in Newell. We’re working to learn more and we’ll update when we do. pic.twitter.com/WM2pAx11tE

​The causes of the incident are being investigated.