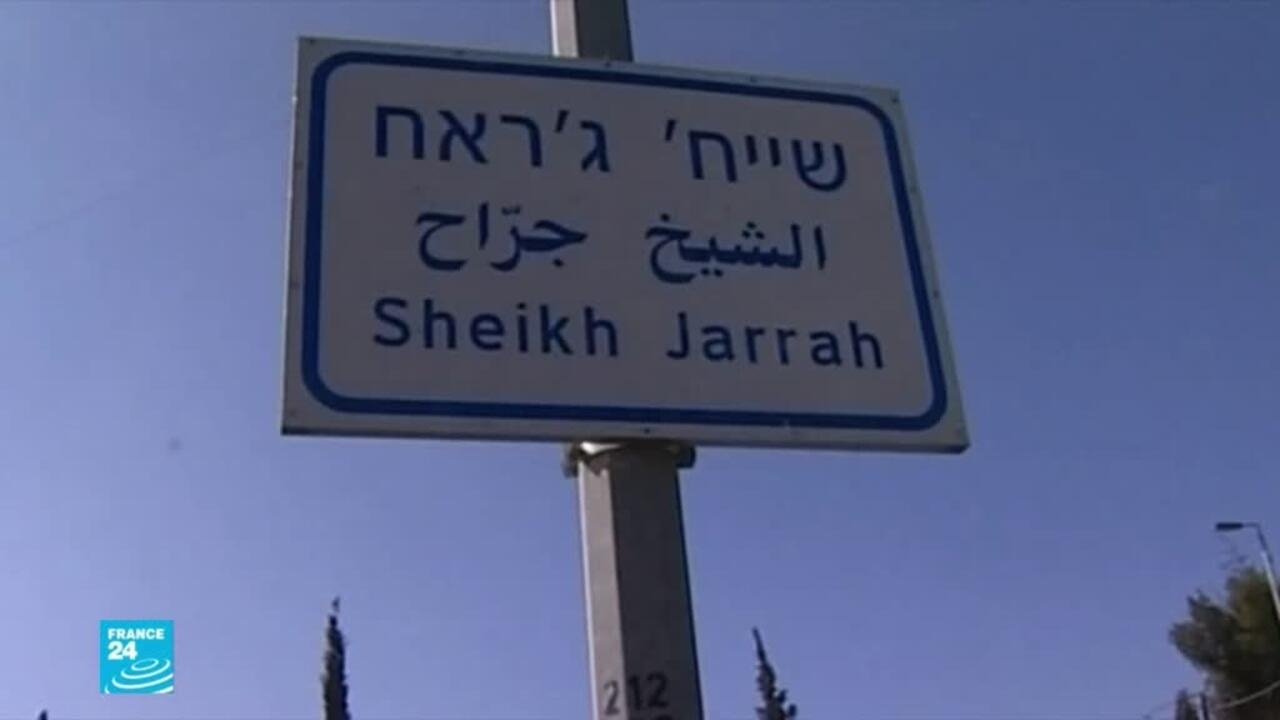 This flashpoint neighbourhood of East Jerusalem is where regional escalation from Gaza to the West Bank is rooted. But as one prominent Palestinian activist living in the area tells FRANCE 24, tensions there are nothing new.

The activist says he was on his own when he began staging demonstrations in the neighbourhood in 2009. Police would enter his home and arrest him, he said, but he continued protesting.

The activist told FRANCE 24 how rewarded he felt seeing “all the world speaking about Sheikh Jarrah” today.

Those who are fighting against forced displacement by Jewish Israeli settlers say they are proud that their cause has unified many Palestinians.

“All Palestinians (are) united … We are Palestinians together and we will (stick) together to fight for our rights,” a young woman activist told FRANCE 24.

The stakes of the dispute go beyond the couple of thousand homes from which Palestinian residents could be expelled. Securing a greater Jewish presence in these parts would give Israeli authorities greater control over a strategic location just steps away from Jerusalem’s Old City.