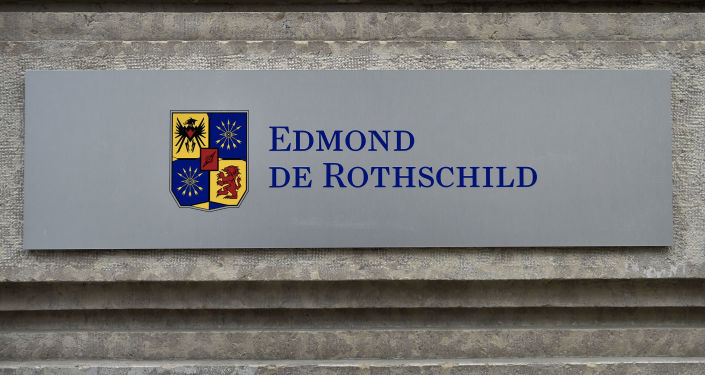 President of the board of the Edmond de Rothschild Group, Ariane de Rothschild, has laid out her strategy for the financial institution in three publications in the Financial Times, Germany’s Neue Zuercher Zeitung, and France’s Le Temps, revealing the next steps she will be taking to solidify the group’s standing.

She explicitly said that there are no plans to sell the Edmond de Rothschild Group. On the contrary – the institution itself is actively studying the market, looking for opportunities to obtain lucrative assets – not just other banks, but also asset managers and private equity.

Furthermore, Ariane de Rothschild is set to double the financial group’s portfolio to $388 billion in managed assets. The private bank is hoping to attract new wealthy clients by putting emphasis on the Rothschild name and reliability. Ariane de Rothschild indirectly hinted that these aspects might be in high demand after the infamous implosion of the Greensill Capital financial services company in March 2021.

The series of publications became Ariane de Rothschild’s first comment on the future of the company following the death of her husband and partner, Benjamin de Rothschild, who owned the majority stake in the holding, in January 2021.