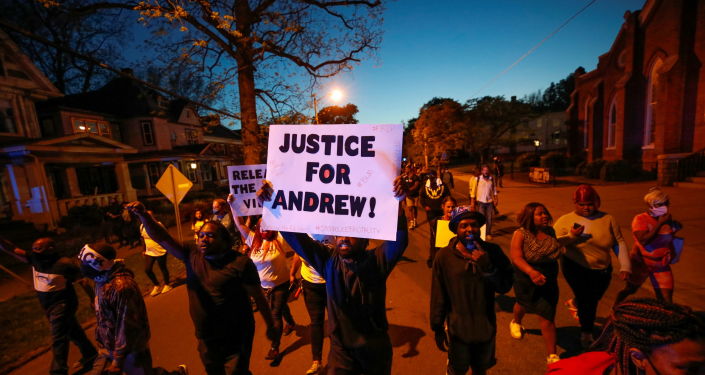 Brown was shot and killed by police while trying to drive away from officers who had arrived to serve a warrant.

While Brown’s legal team described the killing as an execution, law enforcement stated that due to Brown’s criminal history, they considered the engagement to be high-risk and dangerous.