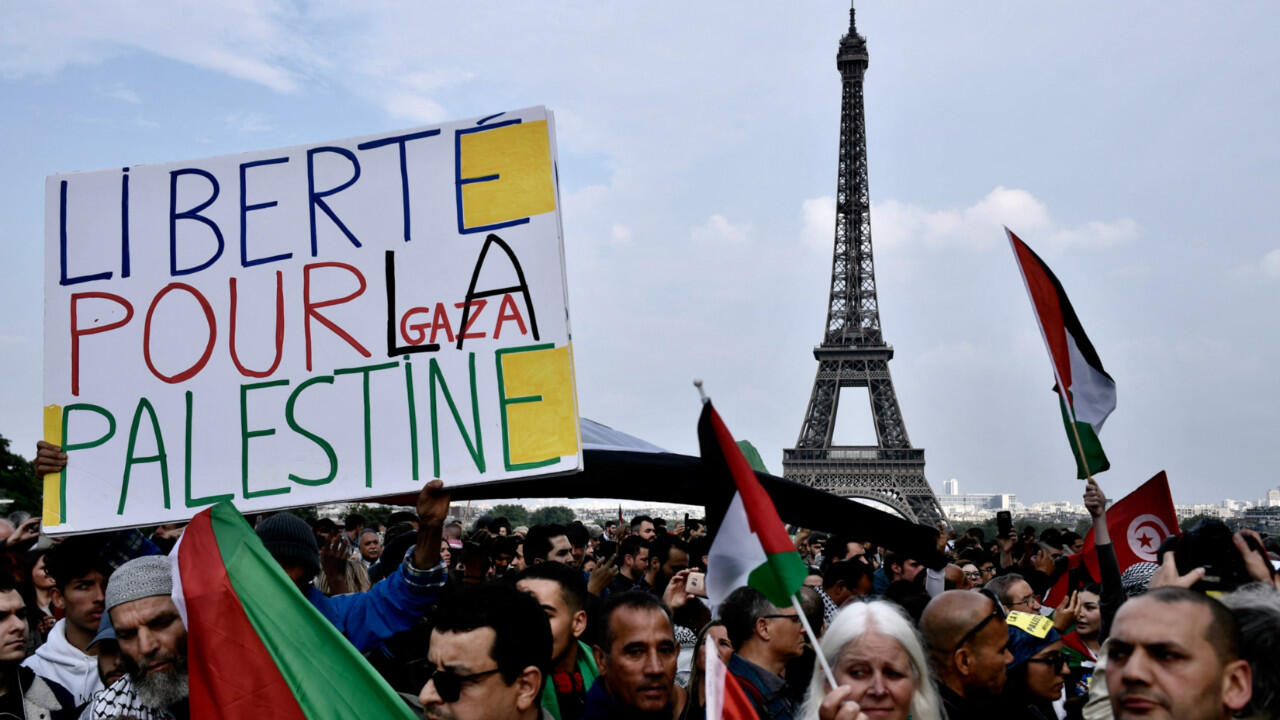 A French court on Friday upheld a police ban on a pro-Palestinian demonstration planned for Saturday in Paris, lawyers for the organisers said, adding that they would appeal the decision.

However the protest organisers said they had no plans to call off Saturday’s action.

“We refuse to silence our solidarity with the Palestinians, and we will not be prevented from demonstrating,” the Association of Palestinians in the Ile-de-France capital region said shortly after the court ban was announced.

Earlier representatives of the association told AFP that France is “the only democratic country to forbid these demonstrations”.

Police on Thursday banned Saturday’s demonstration called over the ongoing conflict with Israel, fearing a repeat of clashes during a similar protest in 2014.

Following the failure of their initial petition, the lawyers now say they will appeal to France’s top administrative court, the Conseil d’Etat.

Sefen Guez Guez, one of the lawyers, had earlier called the police ban “disproportionate” and “politically motivated”.

While he referred to violence at the 2014 demonstration, Guez Guez responded that there had been “no problem at all” at many protests since.

The planned demonstration would target France’s government as well as Israel, with organisers saying Paris is too favourable towards the Middle Eastern state.

President Emmanuel Macron‘s office said he spoke with Israeli Prime Minister Benjamin Netanyahu on Friday, offering his “condolences for the victims of the rocket fire claimed by Hamas and other terrorist groups”.

The statement said Macron urged a return to peace, “and also communicated to his counterpart his concern about the civilian population in Gaza”.

French politicians were mostly split along party lines over the protest ban, with Macron’s centre-right party and the right-wing opposition supporting the move, while leftists called it an unacceptable attack on freedom of expression.

But Paris mayor Anne Hidalgo, a Socialist, said the government had made a “wise” decision.

Interior Minister Gerald Darmanin on Thursday told police chiefs elsewhere in France to keep a close eye on planned demonstrations and also ban them if necessary, and to bolster police protection of the Jewish community.

Worldwide, only Israel and the United States have bigger Jewish populations than France.

Beyond the Paris ban, police in Mediterranean port city Marseille said a march there must be converted into a stationary protest, while Darmanin said another in eastern Strasbourg was also blocked.

Police in Lyon and Bordeaux told AFP that there were no restrictions on rallies there.

Israel bombarded Gaza with artillery and air strikes on Friday following a new barrage of rocket fire from the Hamas-run enclave, intensifying a conflict that has now claimed at least 141 lives.

Police Find 16 People Hidden in a Truck in England