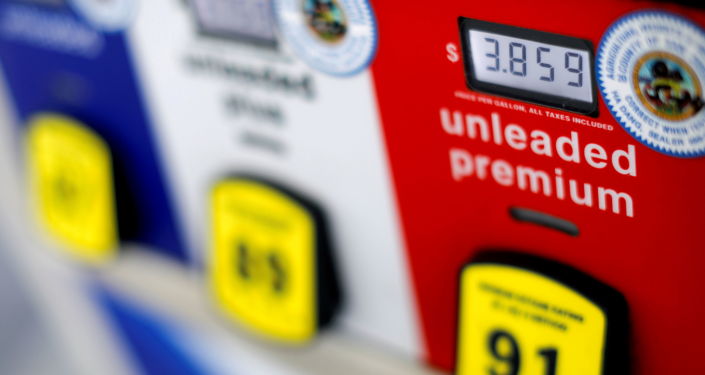 Colonial Pipeline announced on Thursday afternoon that the company is continuing to make “substantial progress” in efforts to safely restart its pipeline system and restore the product delivery supply chain.

“We can now report that we have restarted our entire pipeline system and that product delivery has commenced to all markets we serve,” read the May 13 news release.

The company – headquartered in Alpharetta, Georgia – warned that some customers may experience intermittent service interruptions as the company works to restart operations.

Colonial Pipeline’s 5,500-mile (8,850-kilometer) system is the largest pipeline for refined oil products in the US. The pipeline system generally transports over 100 million gallons of gasoline, diesel and jet fuel daily.

Bloomberg reported earlier on Thursday that Colonial Pipeline did, in fact, transfer nearly $5 million in “difficult-to-trace cryptocurrency” to Darkside – the Eastern European hacking group believed to be behind the malware attack.

The transaction allegedly took place just hours after the ransomware hack on Friday, despite reports claiming the company would not entertain extortion fees.

Colonial Pipeline’s operational update did not mention the alleged multi-million-dollar payout. However, several US agencies, including the Federal Bureau of Investigation, have been in contact with the company.

Protests in Jerusalem and Rockets Fired From Gaza: Here’s What’s Going on in Israel