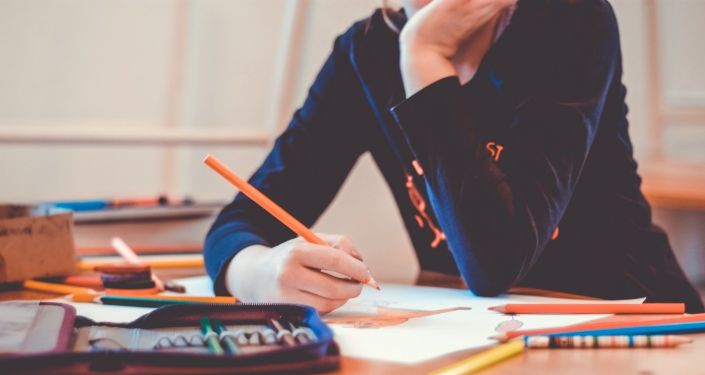 The Texas House of Representatives passed Bill 3979 on Tuesday by a vote of 79-65, after lengthy debate between politicians, educators, and business and community groups.

The bill will in effect limit the extent to which CRT, a discipline that examines how racism has shaped legal and social systems within the US, is taught to pupils in the state education system.

The sponsor of the bill, Republican member of the Texas House of Representatives, Steve Toth, faced almost unanimous opposition from his Democrat colleagues.

Toth reportedly accepted several amendments from the Democrats, by adding Martin Luther King Jr’s “Letter from a Birmingham Jail” and “I Have a Dream” speech to the “founding documents” that the legislation instructs schools to teach.

The bill now heads to the Senate and is expected to apply in the beginning of the 2021-2022 school year this autumn.