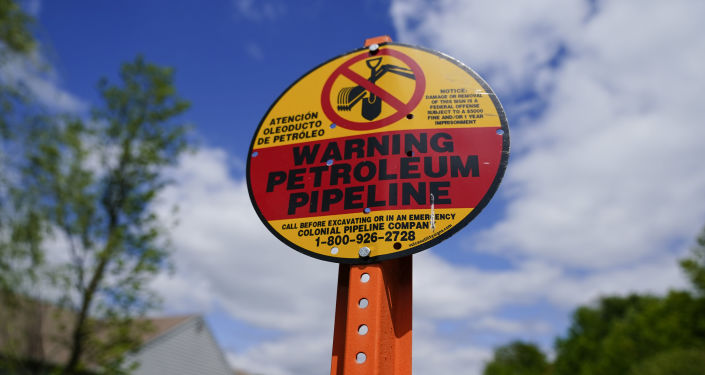 “By this letter the US Environmental Protection Agency is issuing a waiver under the Clean Air Act (CAA) to address the fuel supply emergency caused by a cyberattack on Colonial Pipeline’s computer networks that led to the pipeline’s shutdown”, the letter said. “This pipeline shutdown and related impacts on petroleum pipeline operations affect the petroleum distribution system in your affected states and the District of Columbia”.

The waiver is effective immediately and will continue through 18 May, the EPA said.

The ransomware attack last week prompted the US pipeline giant to temporarily halt all pipeline operations and take some systems offline to contain the threat from the cyberattack. The Department of Energy was later tasked with leading a federal investigation into the matter.

On Monday, the FBI confirmed that DarkSide ransomware was responsible for the incident. According to media reports, the DarkSide hackers are a group of Russian cyber criminals. President Joe Biden cited intelligence data as saying that there was no evidence Russia was behind the attack, but “the actor’s ransomware is in Russia”. The Kremlin said Russia had nothing to do with the attack or other cyberattacks in the US and it finds such accusations unacceptable.

US to Increase Pressure on Venezuela’s Maduro ‘Multilaterally’ – Official