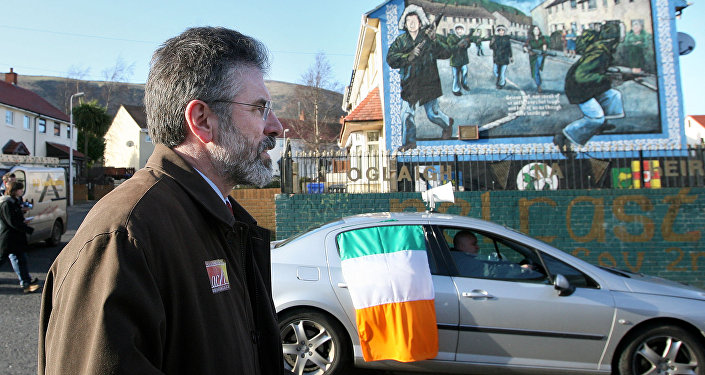 A coroner has said 10 people killed by the British Army in Northern Ireland 50 years ago were “innocent.”

A Catholic priest and a mother-of-eight were among those killed by the security forces in the heavily Irish republican Ballymurphy district of west Belfast over three days in August 1971.

The inquest, which began in November 2018, heard evidence from 150 people, including 60 retired soldiers, but several key witnesses did not appear, including IRA men who were reportedly active in the area at the time.

Ballymurphy Massacre families have arrived to hear the inquest verdicts on their loved-ones. @ballymurphymassacre pic.twitter.com/lCL7UYYzSw

​The coroner, Mrs Justice Siobhan Keegan, said: “All the deceased were entirely innocent of any wrong doing on the day in question.”

Mrs Justice Keegan said the inquest had been hampered by missing documents, including statements from soldiers made in 1972 in which they admitted shooting people.

The original list has been lost and only the original coroner – who has since died – knew the names of the soldiers.

Joan Connolly’s injuries were so horrific it took 3 attempts by her husband to identify her in the morgue. Half her face was blown away but, when he looked closely, Denis saw the red hair his wife was so proud of. They’d 8 kids. Hoping the Ballymurphy families finally see justice pic.twitter.com/p46cDhC6xz

​So nobody at the inquest was able to cross-examine any of the soldiers who gave evidence about whether they had admitted shooting someone.

Another key individual, Witness X, made a statement claiming snipers from the Ulster Volunteer Force (UVF) were also in Ballymurphy at the time but he never gave evidence.

No members of Official IRA and the rival Provisional IRA testified either.

The families of the victims sat in socially distanced groups at the Waterfront Hall in Belfast as Mrs Justice Keegan read out her findings, after which they were posted online.