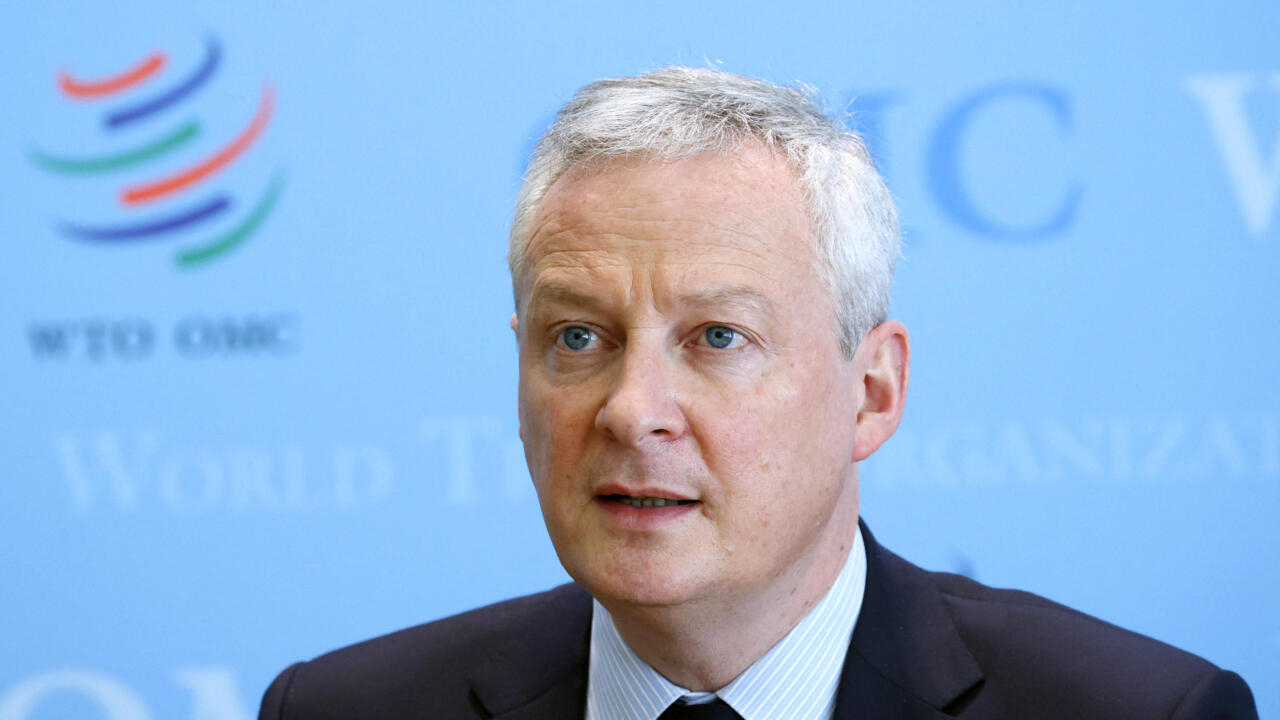 The French economy will return to its pre-Covid-19 levels of economic activity by the first half of 2022, French Finance Minister Bruno Le Maire said on Monday, reaffirming also his target of 5% economic growth for France in 2021.

“Economic growth is back in the first quarter… I think we will have a strong growth in 2021,” Le Maire told France Info radio.

Le Maire added, however that it was fair to raise the issue of longer-term investment plans for France.

President Emmanuel Macron pointed last week to a “second period of recovery” that would see investment accelerated, triggering speculation in the press and among economists that a second round of stimulus was in the pipeline.

Biden lifts US sanctions on ICC officials imposed by Trump