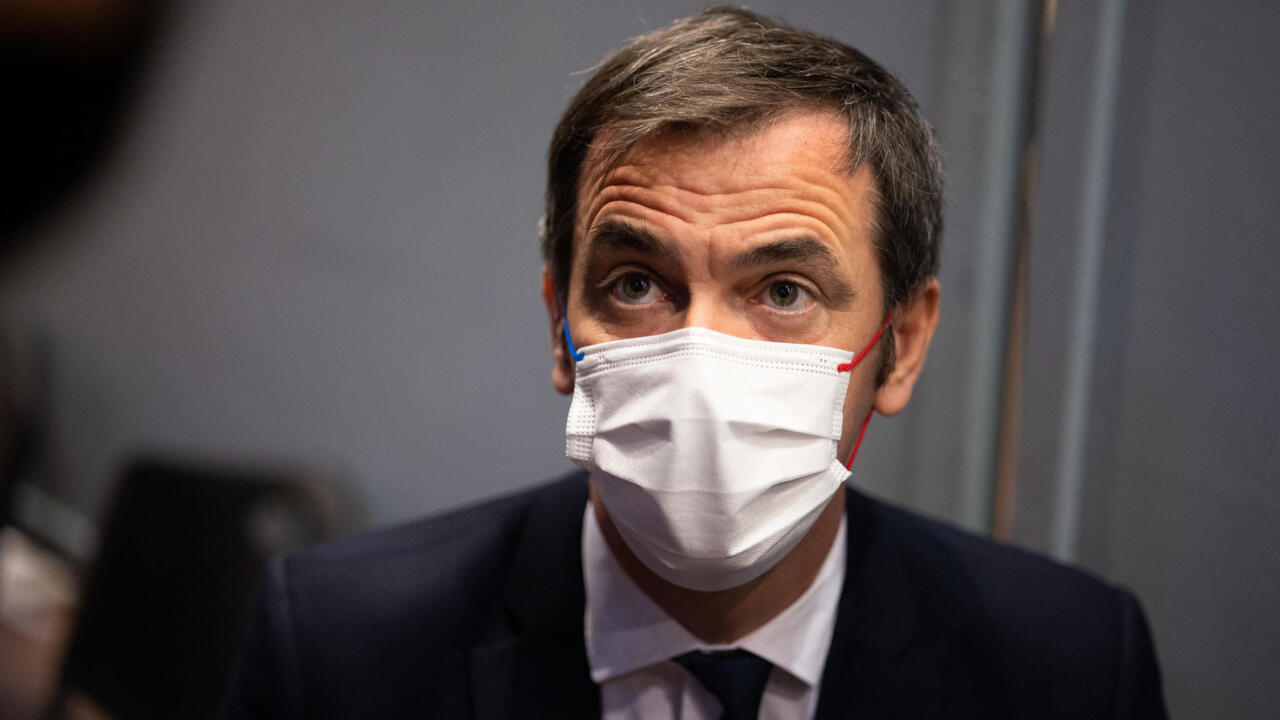 Currently, people aged 55 and older can get the jab, but several vaccination centres have reported a shortage of candidates and surplus vials in recent weeks.

That has prompted some local officials to quietly offer vaccines to all adults in a bid to speed up inoculations.

Since last weekend authorities are letting people aged 18 to 50 with chronic conditions such as high blood pressure or obesity to sign up as well, without having to present a medical certificate or doctor’s prescription.

That raised the prospect that healthy adults would claim fake ailments in order to get the vaccine quicker, but Véran said the policy was simply “common sense.”

“I trust the French,” Véran told Europe 1 radio. “There will maybe be some attempts to circumvent the rules but it will be at the margins.”

Some health experts have urged officials to offer vaccines to anyone who wants one, since polls suggest that millions of French could refuse on principle or because of safety fears.

Some 16.1 million people have received at least one dose, representing 24 percent of the population, according to health ministry data.

President Emmanuel Macron said last week that adults over 50 would be eligible starting May 15, and all adults could sign up from June 15.

Hospitals remain under severe strain however with more than 5,600 Covid patients in intensive care, and over 300 deaths reported each day.

But the pace of infections has slowed, with the number of new daily cases averaging 28,000 last week, down from 36,000 the previous week.

Taliban captures district in northern Afghanistan; attacks increasing as US pulls out