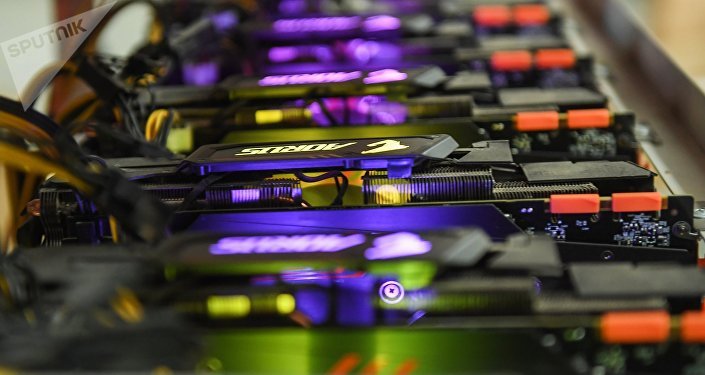 The Ether cryptocurrency shot past $3,000 on Monday, setting a new record high. According to the CoinDesk service, the second-largest digital currency by capitalisation climbed past the milestone at 4:37 GMT and continued its upward trend.

In terms of year-to-date gains, Ether has outdone Bitcoin, up more than 300% compared to the 95% rise for BTC.

The explosive growth of Ether comes amid increasing demand for the cryptocurrency.

Ether was released on 30 July 2015, originally proposed by Russian-Canadian programmer Vitaly Buterin. It is built on the open source Ethereum blockchain.

The news of Ether’s impressive growth comes as the world’s most popular cryptocurrency, Bitcoin, made headlines this year after setting a series of records before reaching a record high of nearly $65,000 on 14 April.