Lavrov on Bulgaria’s New Claims: They Could Also Accuse Us of Killing Franz Ferdinand 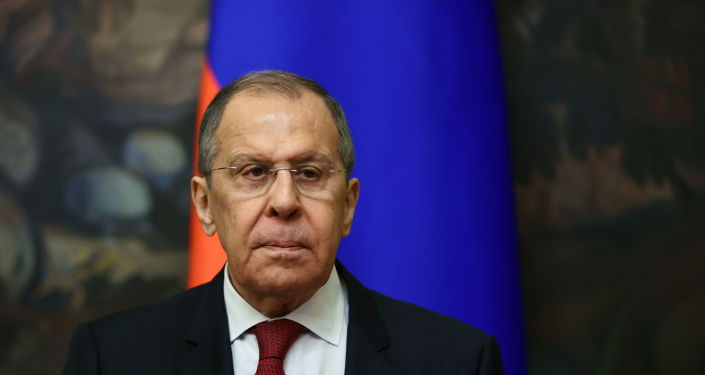 “It is great that they do not say that we killed Archduke Ferdinand, but it seems we could have such claims coming,” Lavrov said at a press conference, asked to comment on the Bulgarian prosecutors’ claims that six Russians were involved in explosions at warehouses and production facilities.

On April 17, Prague announced that 18 Russian diplomats would be expelled from the country on suspicion of being officers of Russia’s special services.

According to Prime Minister Andrej Babis, the reason for such a move is the suspicion that Russian military intelligence officers were involved in the 2014 explosion in Vrbetice, which killed two Czech nationals.

Moscow retaliated by expelling 20 Czech diplomats, prompting Prague to order more diplomats out of the country in response.

US Reviewing Request to Send Troops to Haiti, Has Not Ruled Out Idea, White House Says