Iranian-British aid worker sentenced to another year in jail 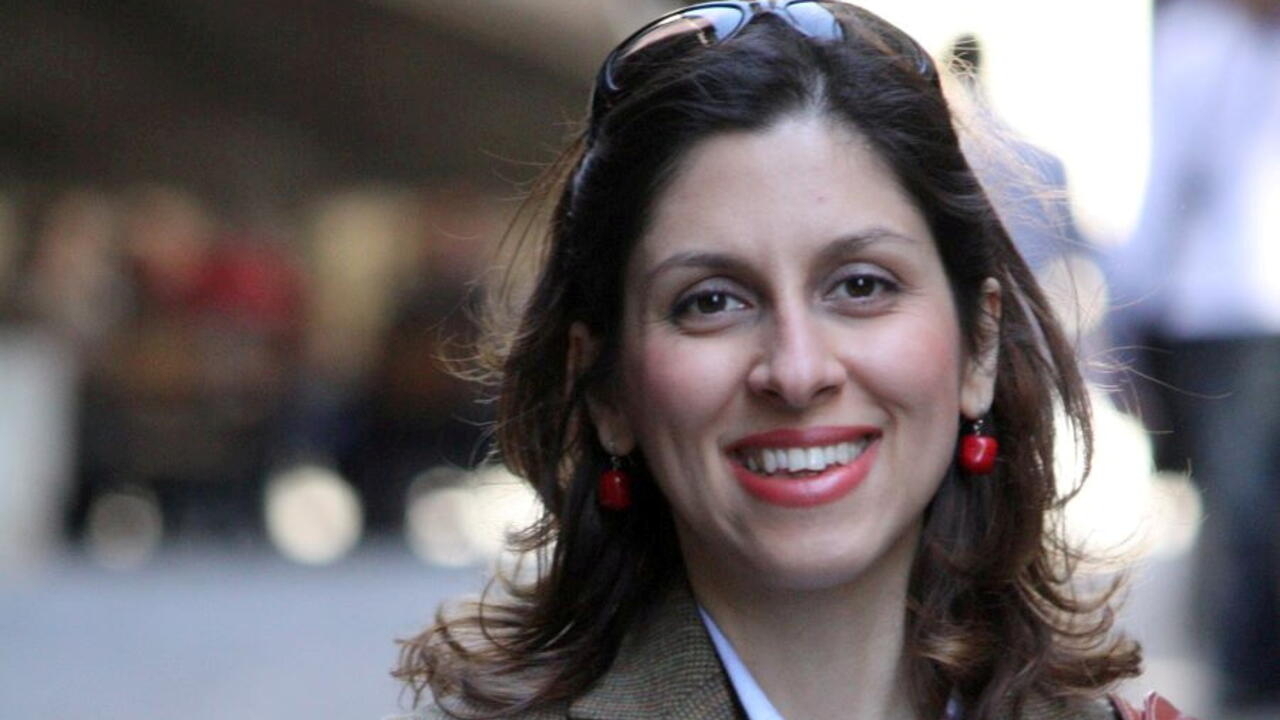 An Iranian Revolutionary court has sentenced British-Iranian aid worker Nazanin Zaghari-Ratcliffe to a one-year jail term and she is banned from leaving the country for a year, her lawyer told a news website on Monday. “Nazanin Zaghari was sentenced to one year in prison and a one year ban from leaving the country on charges of propaganda against the Islamic Republic,” Hojjat Kermani told the Emtedad site.

“I don’t think it’s right at all that Nazanin should be sentenced to any more time in jail,” British Prime Minister Boris Johnson told reporters, adding that London was working with the United States on dual-nationals jailed in Iran.

Zaghari-Ratcliffe, a project manager with the Thomson Reuters Foundation charity, was arrested at a Tehran airport in April 2016 and later convicted of plotting to overthrow the clerical establishment.

She was released from house arrest last month at the end of a five-year sentence, but immediately ordered back into court to face the new propaganda charges.

Lawmaker Tulip Siddiq, who represents Zaghari-Ratcliffe’s north London constituency, said the latest news was “absolutely devastating”, adding on Twitter that it was “another abusive use of her as a bargaining chip.”

Kermani said he would appeal the new sentence within 21 days under Iranian law.

This is a totally inhumane and wholly unjustified decision.

We continue to call on Iran to release Nazanin immediately so she can return to her family in the UK. We continue to do all we can to support her.

Zaghari-Ratcliffe’s family and the foundation, a charity that operates independently of media firm Thomson Reuters and its news subsidiary Reuters, deny the charges.

She spent four years in jail before being released into house arrest in March 2020 during the coronavirus.

Her family says Zaghari-Ratcliffe is being used as a bargaining chip by Tehran, including over hundreds of millions of dollars owed for an arms order which Britain took payment for in the 1970s and never delivered.

Britain is also a party to Iran’s 2015 nuclear deal, which the United States quit in 2018 and which Tehran and European countries want to revive. Iran says Zaghari-Ratcliffe’s case is not linked to any international negotiations.

“This is a totally inhumane and wholly unjustified decision,” British foreign minister Dominic Raab said in a statement, urging her release.

France to speed up declassification of secret archives on Algeria War