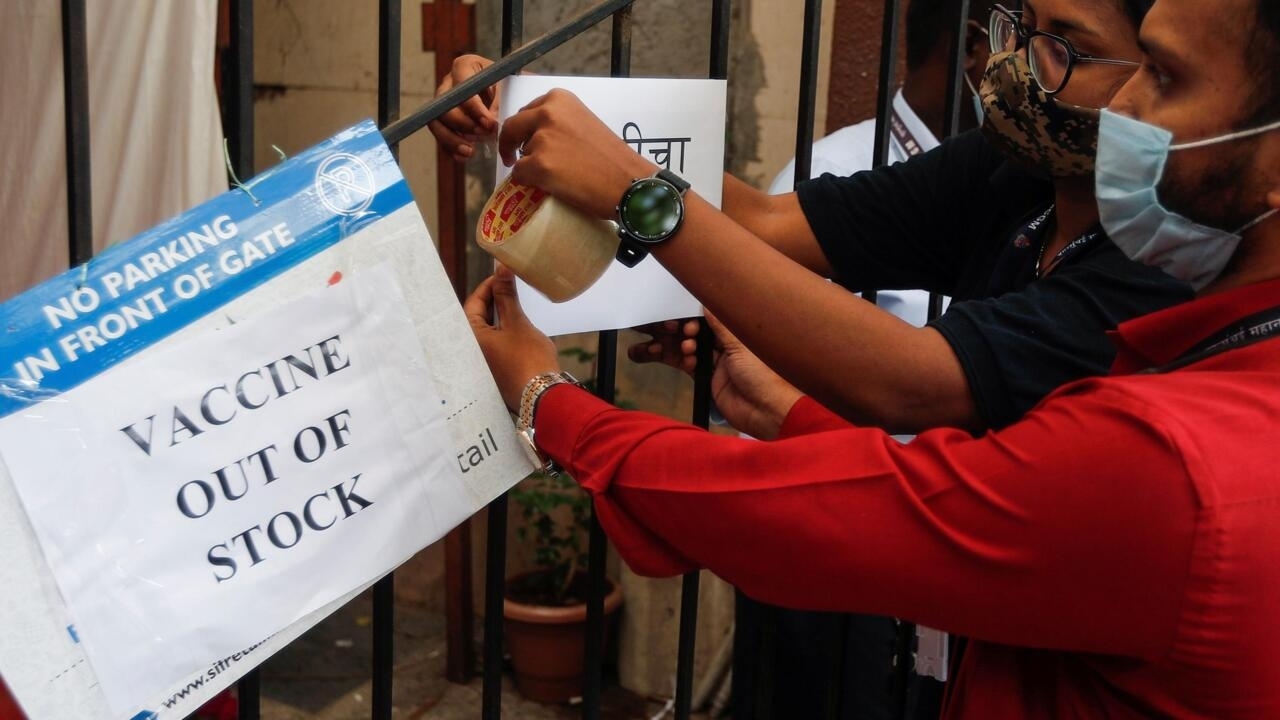 The United States is deeply concerned by a massive surge in coronavirus cases in India and will race additional support to the Indian government and health care workers, a White House spokeswoman said on Saturday.

“We are in active conversations at high levels and plan to quickly deploy additional support to the Government of India and Indian health care workers as they battle this latest severe outbreak. We will have more to share very soon,” the spokeswoman told Reuters via email.

Washington is under increasing pressure to do more to help India, the world’s largest democracy and a strategic ally in President Joe Biden‘s efforts to counter China, as it grapples with a record-setting surge in coronavirus infections.

The U.S. is deeply concerned by the severe COVID outbreak in India. We are working around the clock to deploy more supplies and support to our friends and partners in India as they bravely battle this pandemic. More very soon.

The Indian government has deployed military planes and trains to get urgently needed oxygen to Delhi from other parts of the country and foreign countries, including Singapore.

The number of cases across the country surged by a record daily rise of 349,691 on Sunday, for a total of 16.96 million cases, including 192,311 deaths, the health ministry said.

The country of 1.3 billion people is on the brink of a humanitarian catastrophe, Ashish Jha, dean of the Brown University School of Public Health, warned in an op-ed published Saturday in the Washington Post.

He said some 2,000 people were dying daily, but most experts estimated that the true number was five to 10 times that level.

Officials from both countries are engaged at various levels to ensure “a small supply of inputs and components from U.S. companies for production of COVID-19 vaccines in India,” a spokesman at the Indian Embassy in Washington told Reuters.

He said it was important to work together to identify ways to overcome bottlenecks in medical supply chains and expedite ongoing vaccination efforts.

Jha also urged the Biden administration to share excess vaccines with India and other countries in crisis, noting that the United States had an estimated 30 million unused doses of the AstraZeneca vaccine that is in use elsewhere, but has not been authorized by U.S. regulators.

Washington should also lift export controls on raw materials put in place via the Defense Production Act and an associated export embargo in February, Jha wrote.

White House Press Secretary Jen Psaki on Friday said U.S. and Indian officials were working to find ways to help address the crisis, but gave no timetable for the support.