Prague Obliged to Disclose What Weapons Were Stored in Vrbetice Depots in 2014, Moscow Says 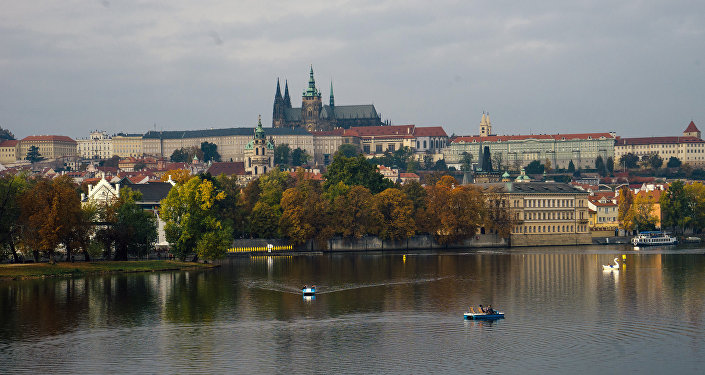 “It [Prague] was doing something with those arms … That is the very question, the answer to which should be given by Prague to the international community: what was stored there”, Zakharova said.

Zakharova added that Czech President Milos Zeman’s announcement on the 2014 ammo depot blast proved that the case against Russia did not hold water.

“As it turned out today the country’s government had no prerequisites — to say nothing of proof — to make such statements anytime during their seven-year investigation”, Zakharova said.

“We now expect that those branches of government, which directed a barrage of statements against Russia even before his [Zeman’s] speech, will come forward to comment on the announcement by their president”, she said.

On Saturday, The New York Times reported that Bulgarian arms merchant Emilian Gebrev confirmed to the news outlet that he had supplied weapons to Kiev during an acute phase of the conflict in eastern Ukraine and stored ammunition in the Vrbetice warehouses. Czech President Milos Zeman later said that an investigation into the 2014 blasts confirmed the arms stored in the depots belonged to the Bulgarian businessman.

Pledis, Stop Mistreatment of NU’EST! Fans of the K-Pop Band are Demanding Better for Their Favs