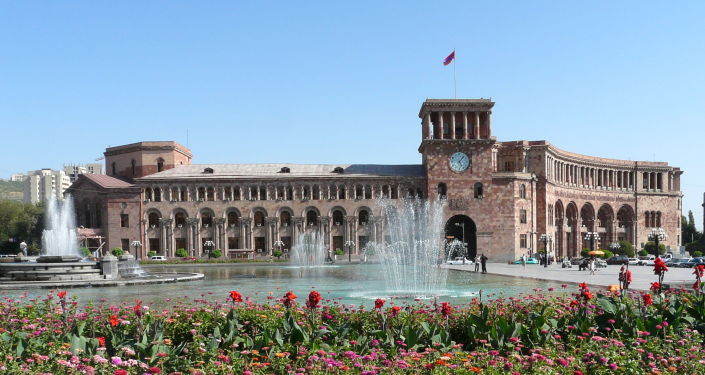 “[I order] to accept the government resignation in accordance with an article of the Constitution”, the presidential decree reads.

According to the Constitution of Armenia, the president of the republic immediately accepts the resignation of the government after the prime minister submits a resignation letter. Ministers continue to fulfill their duties until the formation of a new government.

Earlier in the day, Pashinyan announced his resignation noting that he would serve as interim prime minister until the vote scheduled for 20 June. He also expressed an intention to be a candidate for prime minister from the ruling party Civil Contract.

‘Independent Wales Would Be Bankrupt’, UKIP Founder on Self-Rule Movements in UK