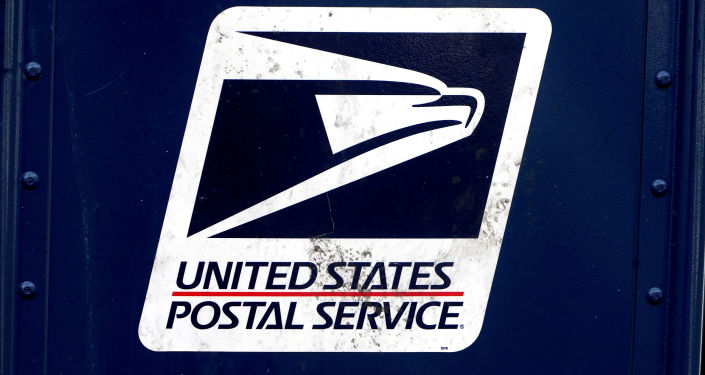 The document, dated to March 16, 2021, was purportedly drafted in order to inform members of other federal agencies about potential threats in preparation of international protests on March 20 organized by right-wing groups through social media. The information was supposedly gathered by a so-called Internet Covert Operations Program. Sputnik could not independently verify the authenticity of the document.

“Analysts with the United States Postal Inspection Service (USPIS) Internet Covert Operations Program (ICOP) monitored significant activity regarding planned protests occurring internationally and domestically on March 20, 2021. Locations and times have been identified for these protests, which are being distributed across multiple social media platforms, to include right-wing leaning Parler and Telegram accounts. Online inflammatory material has been identified, which suggests potential violence may occur; however, there is currently no intelligence to suggest specific threats,” reads a internal Situational Awareness Bulletin, which was circulated through Homeland Security fusion centers.

The document provides links, screenshots, and written analyses of the gathered information, including examples of inflammatory threats made by users on Parler. While the report noted that there was no indication that the threats were legitimate, it said that they would nevertheless continue to provide intelligence reports on the postings.

While the monitoring of US citizens’ online data by agencies like the NSA has been a controversial issue for years, experts are noting the peculiarity of having the Postal Service – one of the few agencies authorized explicitly in the Constitution – engage in the monitoring on behalf of the traditional intelligence community.

“Based on the very minimal information that’s available online, it appears that [ICOP] is meant to root out misuse of the postal system by online actors, which doesn’t seem to encompass what’s going on here. It’s not at all clear why their mandate would include monitoring of social media that’s unrelated to use of the postal system,” Rachel Levinson-Waldman, the Brennan Center for Justice’s deputy director of the Liberty and National Security Program, said.

In response to questions about the revelations, the USPS stated that its law enforcement officers are responsible for enforcing approximately 200 federal laws in pursuit of the agency’s mission. The statement added that the ICOP’s function is to assess threats to Postal Service employees and infrastructure, and that they monitor publicly available information to achieve that end.