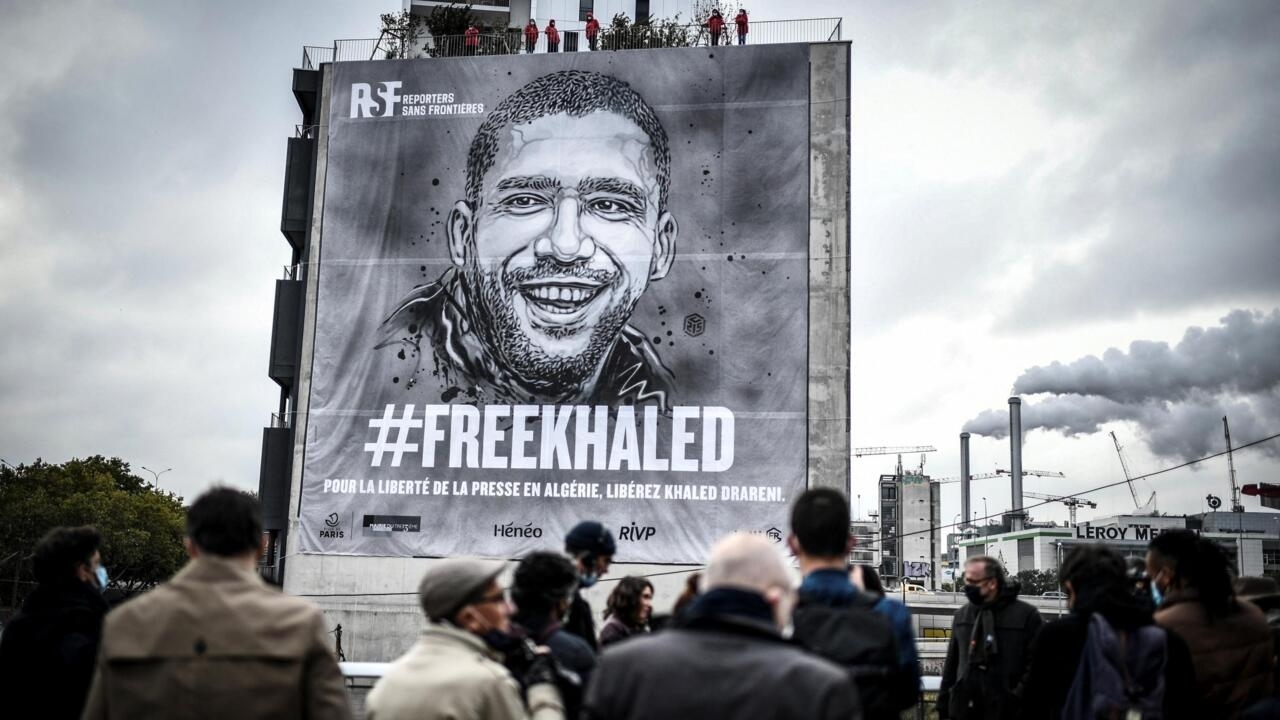 There’s been a “dramatic deterioration” of press freedom since the pandemic tore across the world, Reporters Without Borders (RSF) said in its annual report published Tuesday.

The group’s new World Press Freedom Index, which evaluated the press situations in 180 countries, painted a stark picture and concluded that 73 percent of the world’s nations have serious issues with media freedoms.

It said many countries have used the coronavirus pandemic, which erupted in China in late 2019, “as grounds to block journalists’ access to information, sources and reporting in the field”.

This is particularly the case in Asia, the Mideast and Europe, the media group said.

“Journalism is the best vaccine against disinformation,” RSF secretary-general Christophe Deloire wrote in a statement.

“Unfortunately, its production and distribution are too often blocked by political, economic, technological and, sometimes, even cultural factors.”

Issues have also arisen from a drop in public trust in journalism itself. The group said 59 percent of people polled in 28 countries claimed that journalists “deliberately try to mislead the public by reporting information they know to be false”.