London Notified Ankara About Passage of Warship to Black Sea in Early May, Source Says 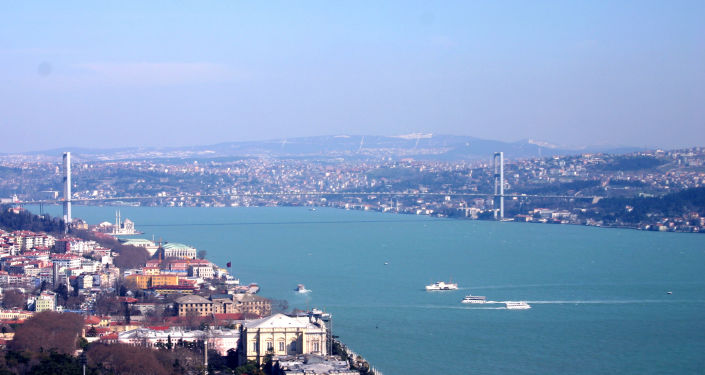 “We have received a notification from the UK about the passage of its warship through the Bosphorus, scheduled for the first week of May”, the source said.

Last week, the media reported that the destroyer and anti-submarine frigate of the UK’s Royal Navy will enter the Black Sea in early May as a sign of solidarity with Ukraine amid the tense situation on the Russia-Ukraine border.

A British Ministry of Defence spokesman told The Sunday Times that the UK and its allies “are unwavering in our support for Ukraine’s sovereignty and territorial integrity” and are calling on Russia to de-escalate.

On 14 April, the Russian Defence Ministry’s department of navigation and oceanography released a bulletin stating that from 24 April to 31 October there will be no passage through the territorial sea of Russia for foreign warships and other state vessels in three water areas of the Black Sea. The bulletin noted that the zones planned for closure will not prevent navigation through the Kerch Strait and are located within Russia’s territorial waters.