Kremlin: No Plans for Putin-Biden Meeting at Climate Summit 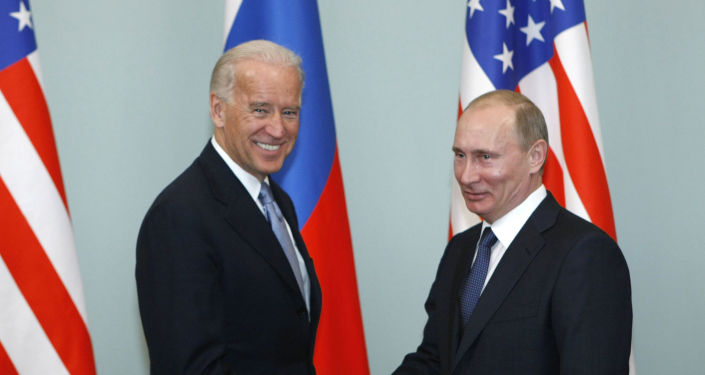 “No. Such contacts are not planned,” Peskov said, answering the relevant question.

The US President invited 40 world leaders, including Putin, to the climate summit, which Washington intends to organise on April 22-23 in a virtual format. On Monday, the Kremlin announced that Putin had accepted the invitation, that he would speak at the 22 April meeting via video conference and outline Russia’s approach to the issue.

In March, Russian Ambassador to the United States Anatoly Antonov was invited to Moscow for consultations to analyse further actions in the context of relations with the United States. During the consultations in Moscow, Antonov held meetings at the Foreign Ministry, both houses of parliament, as well as with Kremlin aide Yury Ushakov.

The move also comes following US President Joe Biden’s interview with ABC News, in which he claimed that Russian President Vladimir Putin would “pay a price” for alleged interference in the US elections and answered in the affirmative when asked whether he considered Putin a “killer”.

Putin commented on Biden’s remarks, wishing him good health and reminding him that evaluating other people is like looking in a mirror, and invited Biden to continue the discussion online.