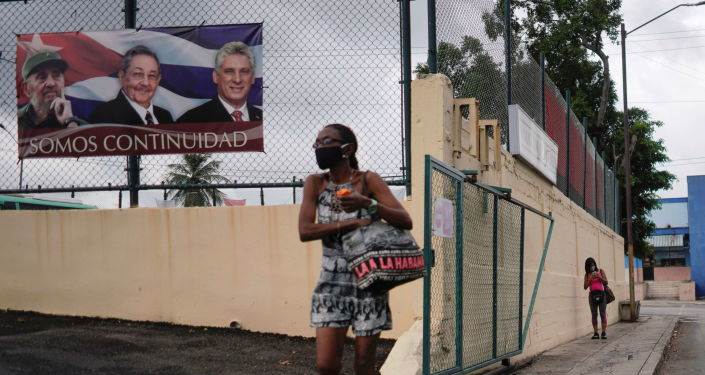 “Miguel Diaz-Canel Bermudez was elected as the first secretary of the Central Committee of the Communist Party of Cuba at the 8th Party Congress”, the party tweeted.

Castro, who served as the first secretary of the Central Committee of the Communist Party of Cuba, announced resignation last week during the VIII Party Congress in Havana.

The “Castro era” continued uninterrupted in the Caribbean nation since 1959, when Castro’s older brother Fidel came to power before transferring his duties to Raul in 2006. In 2011, Raul Castro was officially elected the first secretary, and was re-elected in 2016.

Diaz-Canel has been president of Cuba since 10 October 2019.

As Hyundai Halts Second Auto Plant Over Global Chip Crisis, Which Industries Are The Worst Affected?