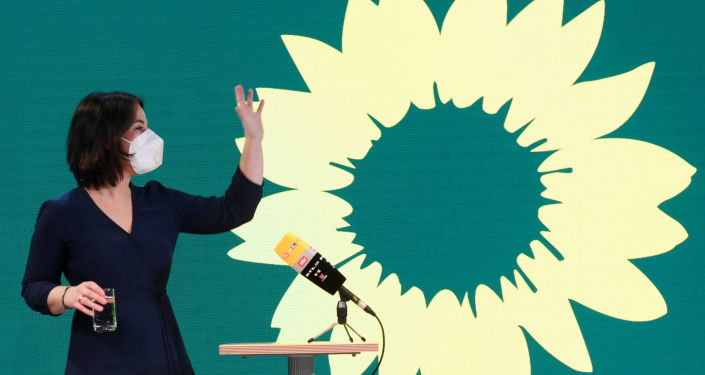 Parliamentary elections are expected to be held in Germany in September, after which the winning party will appoint the federal chancellor to head the government and replace incumbent Angela Merkel.

“Today the moment has come to say that Annalena Baerbock will be the Greens’ first candidate for chancellor. Annalena Baerbock is a focused and strong-willed woman, has fighting spirit, exactly knows what she wants and who will passionately represent the green program in the elections. She will lead us through this campaign,” Habeck, who was a competitor to Baerbock, said during a press conference.

According to the current polls, the Greens is the second most popular party in the country after the ruling Christian Democratic Union of Germany (CDU)/Christian Social Union in Bavaria (CSU). Experts believe the Greens have a chance to form a coalition with either CDU/CSU or left-wing parties, including the Social Democratic Party (SPD) and Die Linke.

Why countries are suspending the AstraZeneca Covid-19 vaccine now