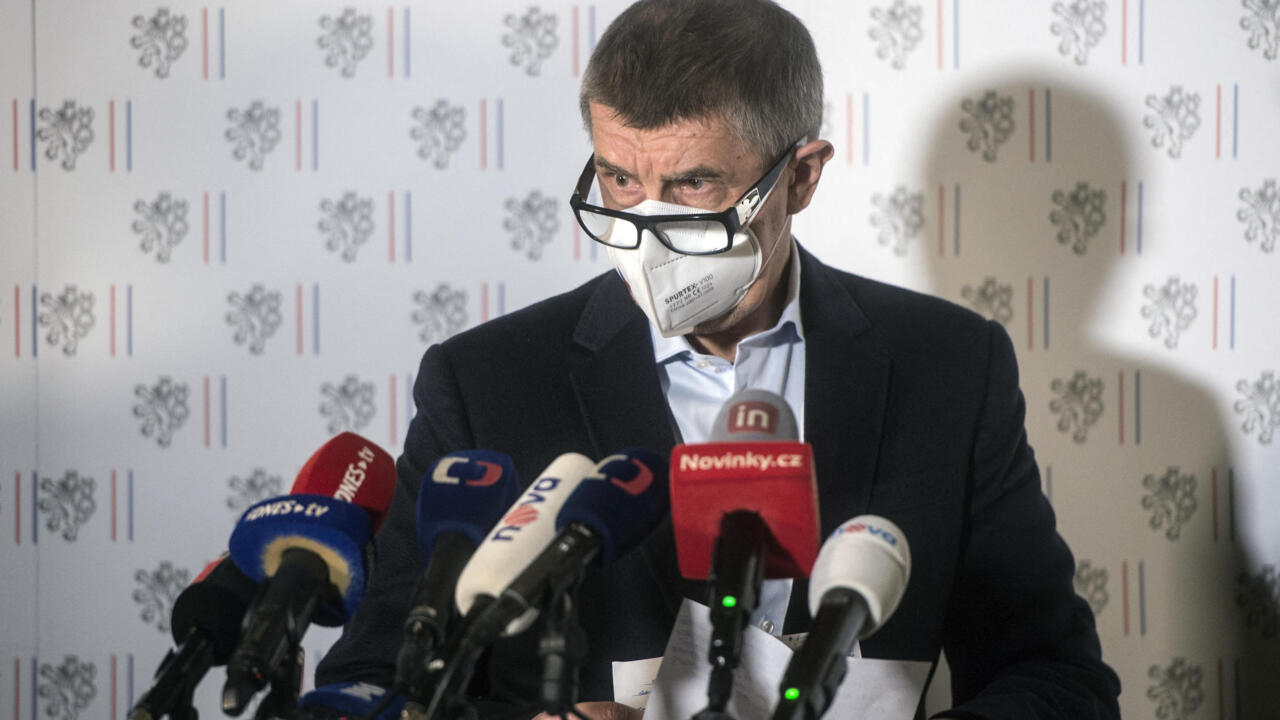 The Czech Republic is expelling 18 Russian diplomats over suspicions that Russian intelligence services were involved in an ammunition depot explosion in 2014, Prime Minister Andrej Babis and Foreign Minister Jan Hamacek said on Saturday.

A diplomatic source cited by Interfax suggested the expulsions could prompt Russia to shut the Czech Republic‘s embassy in Moscow.

“There is well-grounded suspicion about the involvement of officers of the Russian intelligence service GRU… in the explosion of [an] ammunitions depot in the Vrbetice area,” Babis told a briefing shown live on television.

A Russian lawmaker cited by the Interfax news agency called the allegation absurd.

Several explosions shook the Vrbetice ammunition depot, 330km southeast of Prague, on October 16, 2014. They killed two employees of a private company that was renting the depot from a state military organisation.

Hamacek said 18 Russian embassy staff identified as secret service personnel would be ordered to leave the NATO country within 48 hours.

Separately, Czech police said on Saturday they were searching for two men carrying various passports, including Russian ones in the names of Alexander Petrov and Ruslan Boshirov. The men are wanted for their potential role in the 2014 explosion, the organised crime squad (NCOZ) said on its website.

Those names were the aliases used by two Russian military intelligence officers who British prosecutors charged with the attempted murder on British soil of Russian spy Sergei Skripal.

They and Moscow both denied involvement.

Skripal and his daughter Yulia were poisoned with a nerve agent in the English city of Salisbury in March 2018.

The attack prompted the biggest wave of diplomatic expulsions between Moscow and the West since the Cold War.