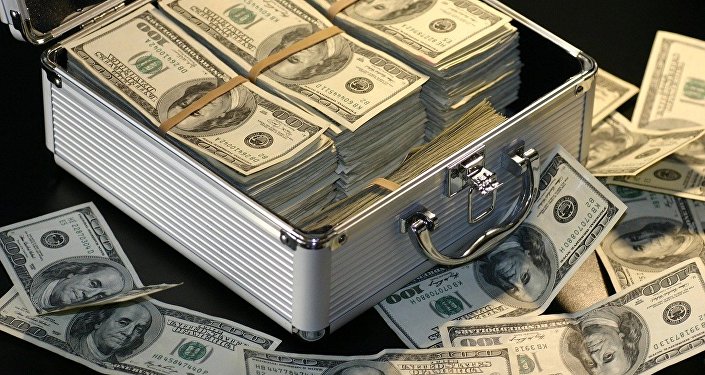 In January, the Danish prosecution charged two UK citizens linked to so-called cum-ex trading schemes, under which scammers requested dividend tax refunds from the Danish treasury between March 2017 and August 2015 on behalf of investors and companies from around the world.

According to the prosecution, the six indicted were the main defendants in the fraud case, which was carried out with the help of the North Channel Bank of Germany.

In 2019, the German bank was fined 110 million Danish krone by a Danish court in 2019 for its involvement in the scam.