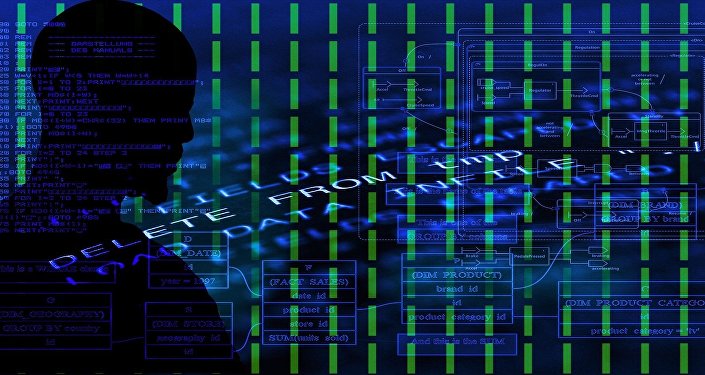 “The entire broadband internet services offered by China Telecom, China Unicom and China Mobile in Hunan province were paralysed. It was caused by DDOS [distributed denial-of-service] attacks from overseas hackers that blocked the entry and exit points of local internet services,” the official was quoted as saying.

Chinese internet users have been reporting service interruptions in Hunan province throughout the day.

Raam Helped to Kick Netanyahu Out But Zero Achievements Will Sink Their Ratings, Says Publicist