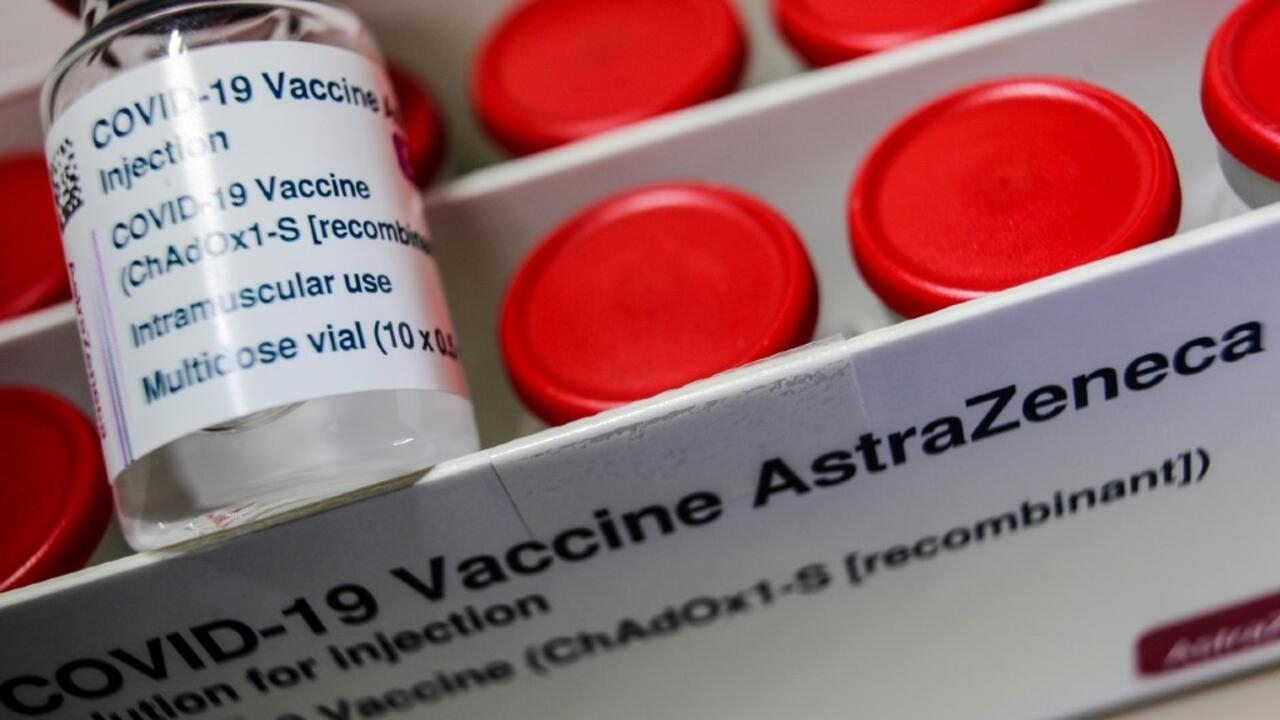 A mixed bag of vaccine strategies that determine who gets which vaccine prevails across the EU and the UK following revelations of possible links between AstraZeneca and blood clots, prompting calls for a “coherent” policy amid fears of growing confusion and lagging public confidence over vaccination rollouts.

A possible link between the AstraZeneca vaccine and rare blood clots has prompted governments across the EU and elsewhere to set their own national recommendations on who should receive which vaccine.

The European Medical Agency (EMA) issued an advisory on April 7 after its report on the AstraZeneca vaccine found 164 cases of rare blood clotting among 34 million doses administered across the EU. In response to the findings, EU countries either suspended the administration of the vaccine or adjusted their vaccine strategies to target different age groups based on potential health risks.

But the European Commission has since called for national experts to cooperate with the EMA to develop a “coherent approach” on the British-Swedish AstraZeneca vaccine.

“It is essential that we follow a coordinated European approach … which does not confuse citizens, and that does not fuel vaccine hesitancy,” EU Commissioner for Health Stella Kyriakides told European ministers at a meeting on Wednesday.

The EU health commissioner added that she wanted to ensure “on the basis of the same set of evidence, similar decisions are taken in different member states”.

She made the plea in response to EU health ministers’ failure to adopt a common policy approach on the administration of AstraZeneca because of the “different interpretations” of the EMA’s report.

Countries, within and outside the EU bloc, have set various new age limits and restrictions on the AstraZeneca vaccine, which has been used to inoculate tens of millions in Europe.

Germany, Spain, the Netherlands and Italy have all limited the use of the vaccine to people over the age of 60.

Italy’s health authority added that those under 60 who had already taken a first AstraZeneca jab could also take a second one.

Only people aged 65 and over will receive the jab in Finland and Sweden.

In the UK, the government’s vaccine advisory group issued new recommendations that vaccines other than AstraZeneca should be chosen for those under 30 where possible “really out of the utmost caution, rather than because we have any serious safety concerns”.

France and Belgium said the shot should only be administered to those aged 55 and over.

The changes represent a backflip for some countries such as Italy and Spain, which initially restricted the use of AstraZeneca to those under 55, and in Germany and France where it was earlier recommended only for those under 65 years.

Chief advisor on France’s vaccine strategy Professor Alain Fischer sought to reassure the French public on the use of the AstraZeneca vaccine as the country on Monday opened up vaccinations to people over 55 years.

People under 55 years of age who have already received a first dose of the AstraZeneca vaccine would now receive a second dose of either Pfizer or Moderna. While the World Health Organisation (WHO) has not issued recommendations to mix vaccines, Fischer, a professor of immunology, said there is no “excess risk”.

“In terms of effectiveness, there is no theoretical reason why it shouldn’t work,” Fischer told the French newspaper Journal du Dimanche.

However, hedging their bets could spell trouble for some EU governments already up against the dual hurdles of high rates of vaccine reticence and a growing disapproval of governments’ management of the Covid-19 pandemic.

Two new surveys show that changing government recommendations to boost public confidence in the AstraZeneca vaccine — as well as in overall vaccine strategies — may take some time to pay off.

Data from a survey released on Thursday found that public trust in AstraZeneca is lower than for other vaccines with 65 percent of those yet to be vaccinated showing some concerns over the British-Swedish vaccine compared with around 33 percent for other Covid vaccines.

For the French, who rank highly on vaccine hesitancy studies and 37 percent of whom say they would probably not take a Covid-19 vaccine, the confusion over who gets which vaccine is likely to further erode confidence in the EU and its management of the acquisition of vaccines.

For a large majority of French people, the European Union has failed in its handling of the health crisis, according to an Elabe survey. 69 percent of them believe that the EU “has not been up to the task”, an 11 percentage point increase compared to a survey conducted in August last year.

“The French feel that Europe has failed in its mission to protect them, particularly in regards to vaccines,” Bernard Sananès, president of the Elabe Institute polling firm, said.

In recent days, anecdotal reports have emerged of another possible link between a Covid-19 vaccine and unusual blood clots, this time in relation to the Johnson & Johnson vaccine.

Professor Fischer did not comment on the latest speculation but said he “remains sceptical for the time being” about the Johnson & Johnson vaccine because unlike all the other Covid-19 vaccines, this was the only one that required just a single dose.

And though he recommended its use be restricted to over-55s for now, he said it would be effective against the highly transmissible South African and English variants that have proliferated across parts of France.

The EMA said it will continue to monitor the safety and effectiveness of the AstraZeneca jab and other vaccines approved for use in the EU.

Meanwhile, the European Commission said on Monday it was still seeking clarification from AstraZeneca over its shortfalls in supplies to the European Union, after it sent a letter to the company in March as part of a dispute-resolution process. The shortfall led to a tense diplomatic spat between the EU and the UK, with threats to block vaccine shipments.

While some EU states may want to retain sovereignty when it comes to deciding who gets which vaccine, public backlash may force a rethink on whether various different age limits for the AstraZeneca vaccine will indeed result in a boon, in terms of both safety and public confidence.

Taliban celebrate victory after US troops withdraw from Afghanistan